Mobile commerce is facing the same concerns over security as e-commerce a decade ago, but technology allowing people to make payments over wireless electronic devices is likely to proliferate faster. 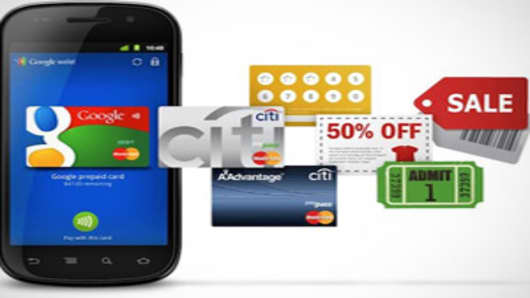 "Technically, there are always risks when you use credit cards, on a cell phone or not," Jason Hennessey, CEO of search firm Everspeak Interactive, tells CNBC.com. “There are security barriers in place for mobile payments, but until the kinks are completely worked out we could see some problems in this area.”

Hennessey notes that mobile payment options, such as Google’s recently launched mobile wallet system, stores a user’s credit card information on his or her phone so that select merchants can then accept this as a method of payment. It allows users to tap their phone against wireless readers and easily make a payment. The biggest risk, however, is actually a lost phone.

While arguably the biggest name, Google is not alone in this space either. Square, MobilePayand Venmoare three companies pioneering mobile payments in what's expected to be a large and fast-growing market.

But the concerns for now do remain, and the biggest risk is as simple as a lost phone.

"After all, people lose their phones every day," adds Hennessey, who says, "On the other hand, many also lose credit cards. However, Google has put security measures in place. For instance, a PIN is necessary for every purchase, and if it is input incorrectly five times, the wallet disables."

Beyond losing the phone there are concerns that the information that is transmitted could be compromised and thus hacked, but that's more of an issue for the carriers, banks and merchants, who will need to step up and protect their customers.

"Mobile payment systems are not free from problems, the most obvious being someone stealing your phone and figuring out your security code," says Jennifer L. Jacobson, director of shopping site Retrevo.com. "It's also important to know that mobile payment technology, like any over the air, OTA, communication, is 'hackable,' even if someone does not have your cell phone."

Jacobson says if this happens, customers should know exactly if and how they are covered, and who covers them.

This is a road we’ve been down before says telecom industry analyst Jeff Kagan. 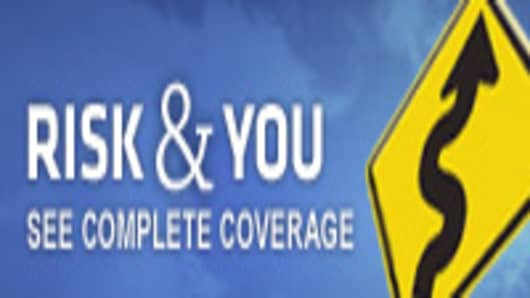 "It is no riskier than using an ATM card," Kagan tells CNBC.com. "When ATMs came out everyone was worried and now we use them every day. It will take time for us to feel comfortable, and it will grow on us."

The experts agree that the banks, as well as carriers, will need to step up and prove they can protect their customers. But already Google Wallet is providing a bit more security out of the gate than most of us likely see with our credit cards.

"For now, Google has taken many precautions when it comes to security," says Hennessey, noting the computer chip that it uses is separate from the operating system of the Android phone that is used to store a user’s credit-card information. "Some might say that digital currency can oftentimes be more secure than regular currency. After all, you don’t need to input a PIN every time you use your credit card."

Even with this added protection the experts think that adoption of mobile phones, including Google Wallet, as a method of payment will be slow at first. 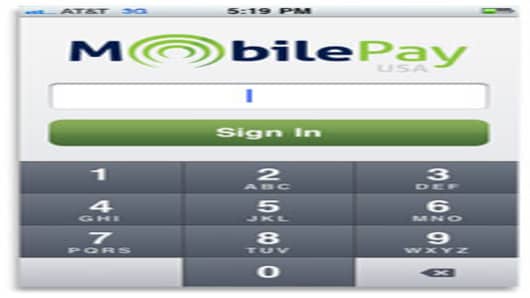 "We’re still a long way from finally leaving our real wallets at home," says Jacobson. "We still need them for carrying ID cards and cash."

In time, however, mobile could be another option besides cash, check and credit card. But the roll-out will be slow, as even Google is just testing the waters at this point.

"It is definitely going to grow, and Google’s Mobile Wallet is just the beginning," says Hennessey. "Its recent launch was narrow and confined to only one type of phone for now, the SprintNexus S 4G and there are only a small number of merchants right now — but that doesn’t mean Google’s mode of digital currency won’t grow quickly."

Where that growth will come from is the final equation, and it won’t likely be mass merchants who'll take a wait-and-see attitude.

"This is going to start out with just small ticket items, at least at first," says Kagan. "It isn’t going to be big screen TVs but it could be a cup of coffee. However, in five to ten years we’ll struggle to even remember these concerns."