The Judge Got It Wrong on Occupy Wall Street 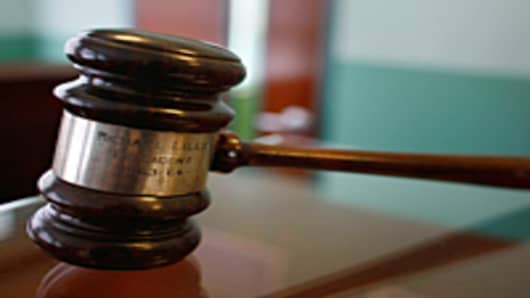 I know it may shock some of my more conservative readers but I think New York State Supreme Court Judge Michael Stallman reached the wrong decision about Occupy Wall Street on Tuesday.

The permanent encampment aspect of the Occupy Wall Street protests is absolutely essential to the message. Denying the occupiers the right to erect shelters or even lie down in the park is denying them the right to occupy it.

Let’s clear up a few misconceptions about the protests and the park.

It’s often said that Zuccotti Park is “private property” owned by Brookfield Office Properties . But this isn’t quite true. The park was created as part of a deal in which the predecessor of Brookfield would be allowed a build an office tower beyond the limits of zoning laws in exchange for creating a park always open to the public. Brookfield’s ownership consists mainly of a duty to pay for the park’s upkeep.

It doesn’t own the property in the way that you own your home. It cannot exclude unwanted guests, it cannot close the park for even one day a year, it cannot dictate what can and cannot be said by guests in the park. The park is actually public property for which a private party has accepted upkeep responsibility in exchange for a zoning variance.

So there’s no property right at stake here to exclude Occupy Wall Street.

Look at it this way: What does the city hope to gain from banning tents or sleeping in the park? All the “official” answers are purely pretext. The only honest answer is that the city wants to make it far more difficult for the protests to continue. That shouldn’t be constitutionally permissible.

I doubt this is the end of the matter. There’s a large constitutional issue at stake here. I wouldn’t be surprised if this ends up in front of the U.S. Supreme Court.