If you make it easier for foreign tourists to get visas, more will come to the U.S. — at least that's what Walt Disney CEO Robert Iger is hoping. 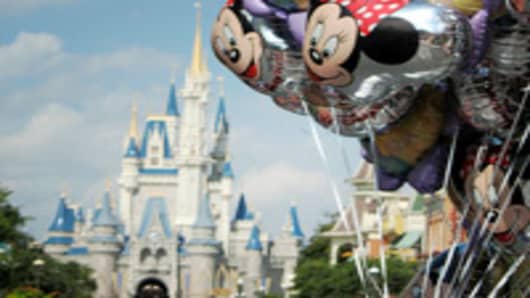 The Disney executive told CNBC Thursday he supports President Obama's order to streamline applications for these tourists visas, with an eye toward bringing in increasingly affluent visitors from abroad.

Obama announced the measure at Disney World in Orlando, Fla., a state dependent upon tourism. Visa restrictions were tightened in the aftermath of the Sept. 11, 2001, terror attacks.

Obama said he wants the U.S. to be "the top tourist destination in the world," adding the more people who visit, "the more Americans we can get back to work."

Iger agreed that more jobs could be created with an increase in tourism, but for Disney it's also about increasing attendance and revenue.

"Obviously the international tourist is very valuable to us, because they tend to stay longer and spend more money," said Iger. 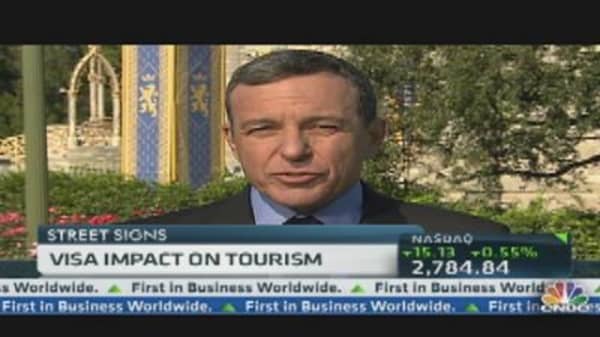 About 21 percent of visitors to the Orlando park comes from international markets, "and we know we can get that number higher. It is simply too difficult and takes too long to get a visa."

People from Brazil, India and China in particular "have the wherewithal to travel to the U.S. and have a growing desire to do so," Iger said. "So if you can make it easier to come, it’s a big deal."