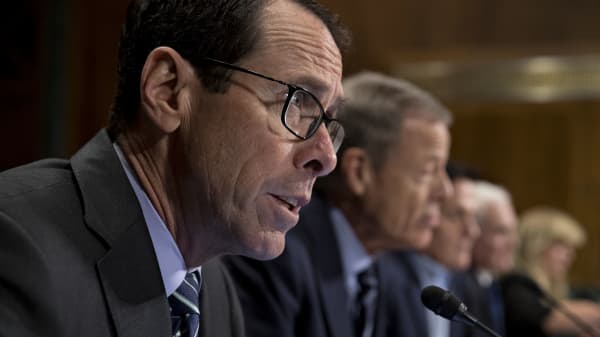 The government is myopic in its argument against the AT&T-Time Warner merger and doesn't comprehend the significant competitive threat from internet disruptors in the digital age.

The Justice Department sued on Monday to block AT&T's merger with Time Warner, saying the deal will "substantially lessen competition, resulting in higher prices and less innovation for millions of Americans."

AT&T announced an agreement to acquire Time Warner in October 2016 for a cash and stock deal valued at more than $85 billion.

The crux of the government's case is AT&T will be able to leverage the power of Time Warner's content such as HBO's "Game of Thrones" and sports programming on TBS to raise pricing or gain subscribers at the expense of its competitors.

But the DOJ's complaint fails to mention how AT&T is aggressively pricing its own innovative DirecTV Now internet TV streaming service, which cannibalizes its own satellite TV business. Consumers of the service have already received significant value ranging from free Apple TV boxes to cheaper HBO subscriptions. 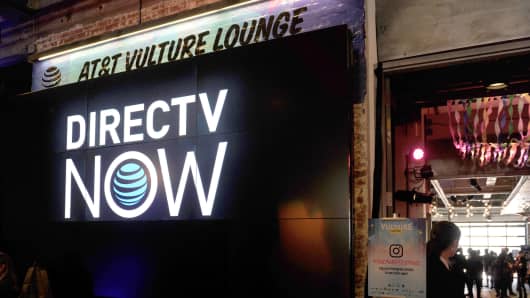 Getty Images
DirectTV Now signage in the AT&T Vulture Lounge during the 2017 Vulture Festival at Highline Stages on May 21, 2017 in New York City.

The internet television streaming service market is also currently booming. Consumers now have more choice and flexibility than ever before. Along with AT&T's DirecTV Now, there are well-funded other offerings such as Google's YouTube TV, Dish Network's Sling TV, Sony's PlayStation Vue and Hulu Live TV in the marketplace.

"You could not have a more vibrant competitive landscape than we have today and if anything this merger is going to cause people's cable bills or their TV bills to go down," AT&T outside counsel Dan Petrocelli told CNBC on Tuesday.

In fact, AT&T may be pursuing the deal from a position of weakness not strength. CEO Randall Stephenson described the competitive threat from the internet giants during the company's press conference Monday.

"Massive large-scale internet companies with market caps in the hundreds of billions of dollars are creating tons of original content and distributing it directly to the consumer. This is disrupting both industries, media and as well as the communications industry."

He cited how Netflix has more than 100 million subscribers and Amazon has an estimated 60 million Prime members. In addition, Stephenson noted Google and Facebook are now reaching billions of users.

In comparison the DOJ cited how AT&T has more than 25 million video subscribers across its television services in its lawsuit.

Even legendary cable industry deal-maker John Malone said his industry would not be able to catch up to Netflix due to the company's lead in size and large subscriber base.

The internet "makes scale even more important in the media business, where scale always was important. It's all about scale," he said on Nov. 16. The billionaire investor noted the cable industry missed its opportunity to compete with Netflix in the past and said "it's way too late" now.

Is "Game of Thrones" that different than what Netflix has been able to create with its original content offerings? No.

Does TBS have an irreplaceable advantage in its live sports offerings when Amazon, Facebook and Google are now bidding for the sports broadcasting rights with their massive balance sheets and distribution platforms? No.

The government should look at the stock market's verdict on where the power resides and not risk interfering with the free-market's competitive dynamics.

AT&T stock has declined 19 percent year to date through Monday, while Time Warner shares have fallen 9 percent. The S&P 500 is up 15 percent in the same time period.

In contrast, Amazon, Facebook, Alphabet and Netflix shares are up 50 percent, up 55 percent, up 31 percent and up 57 percent, respectively. 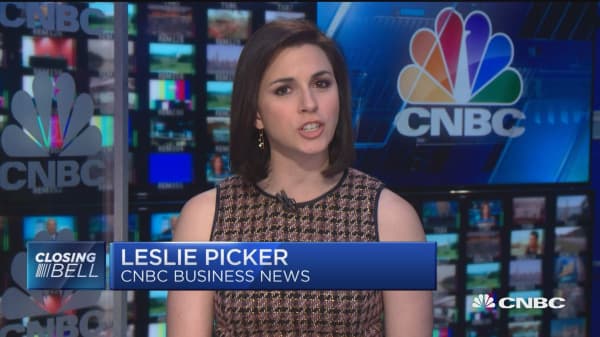