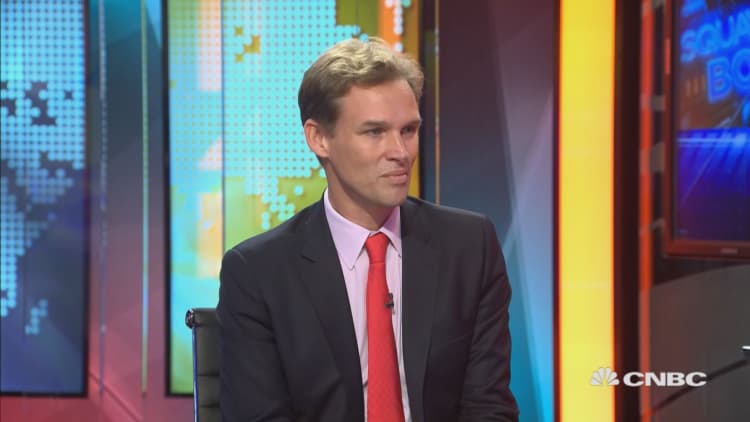 For three years, investigators have examined how funds were stolen from Malaysia's quasi-sovereign wealth fund 1Malaysia Development Berhad (1MDB) and used to purchase international real-estate, super-yachts and even finance Hollywood films. Money even flowed to the personal bank account of former Prime Minister Najib Razak, who was recently arrested and slapped with charges of money laundering, criminal breach of trust and abuse of power.

Low, now 36 years old, is widely believed to have controlled 1MDB's capital. His rise to power and financial exploits have been documented in a new book called "Billion Dollar Whale" that calls Low's fraud one of history's greatest financial heists.

In this brief excerpt from the book, authored by Wall Street Journal reporters Tom Wright and Bradley Hope, the origins of 1MDB's corruption are revealed.

The 1MDB fund was supposed to invest in green energy and tourism to create high-quality jobs for all Malaysians, whether of Malay, Indian, or Chinese heritage, hence the slogan "1Malaysia." The fund, Low promised the prime minister, would suck in money from the Middle East and borrow more from global markets. But he had another selling point, one which Najib, who was ambitious, found extremely attractive: Why not also use the fund as a political-financing vehicle? Profits from 1MDB would fill a war chest that Najib could use to pay off political supporters and voters, restoring UMNO's popularity, Low promised.

On the surface, such spending by 1MDB would be packaged as "corporate social responsibility," to borrow a phrase from the corporate world. The fund's charitable arm would award scholarships and build affordable housing in areas where UMNO needed votes. On top of that, Low told Najib that Middle Eastern nations, through their investments in the fund, would come to see Malaysia as a coveted ally in Asia, and also back Najib's administration with a flow of political donations.

Was this young businessman, barely out of school and with a pretty short track record, really able to deliver Arab investment? He seemed well connected, but would these powerful Middle Eastern kingdoms pour billions of dollars into the 1MDB fund just because Low wanted it to be so? Why did they need him as a broker? Low was doing his all to give the impression that he was indispensable, and the meeting with Prince Turki on the Alfa Nero in August was meant to deepen that feeling.

Najib has denied any wrongdoing and pleaded not guilty to charges related to $681 million that was deposited into his personal account. His wife Rosmah is widely expected to be charged with criminal counts of money laundering.

Low, meanwhile, has declared his innocence through public statements posted on his official website, which was recently created on the financier's behalf by his legal team. The site claims that Low's guilt has been "predetermined" by politics, noting that it would be impossible for him to get a fair trial in Malaysia.

The authors of "Billion Dollar Whale," according to a statement published on the site last week, made a hasty decision to publish information "without the benefit of evidence." The book was "written with allegations disguised as fact and gossip passed off as legitimate reporting," it stated.

A statement on the site says Low, who remains a fugitive, was not guilty of money laundering charges brought against him and his father last month. 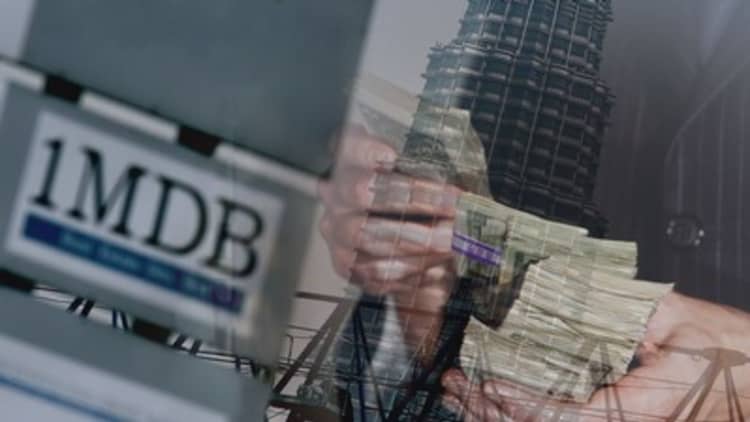