Mark McCarron, chief investment officer for Wescott Financial Advisory Group, believes in global diversification when it comes to investing in stocks. But not when it comes to bonds. The reason: currency risk.

"Our fixed income exposure is almost exclusively in U.S. dollars," said McCarron, whose firm manages more than $2 billion in assets. "Currencies are volatile and they represent a much bigger part of bond returns than stock returns. 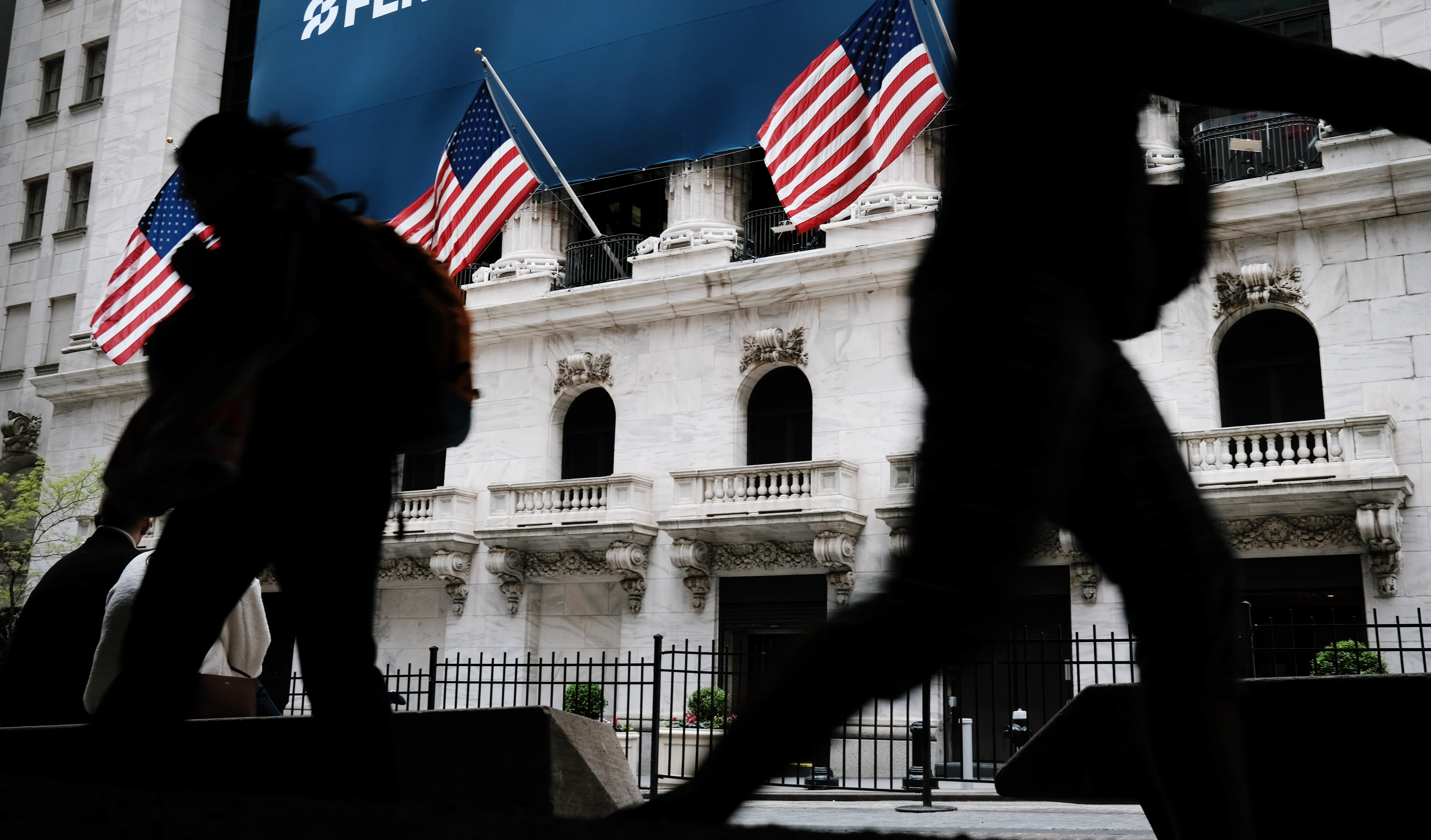 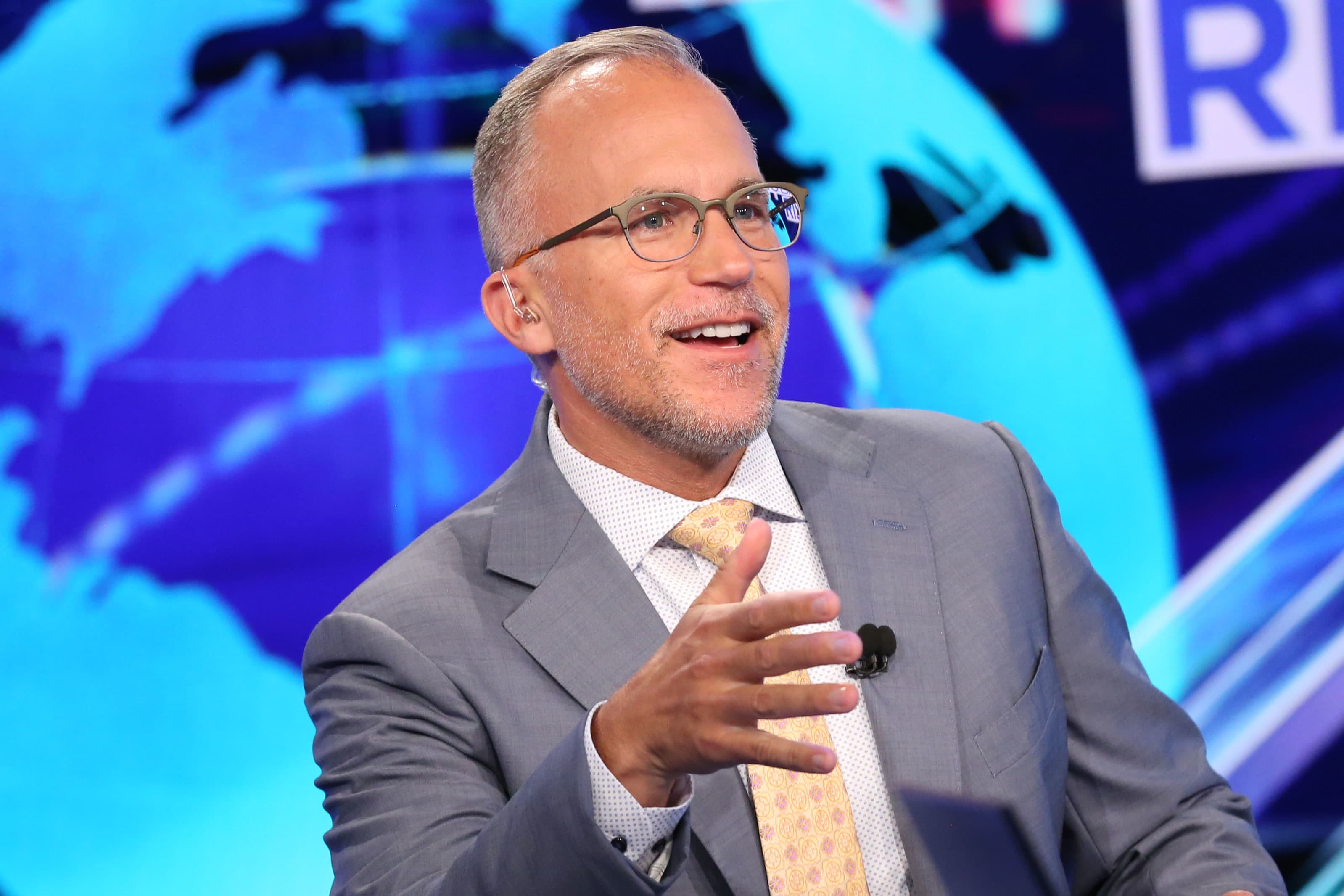 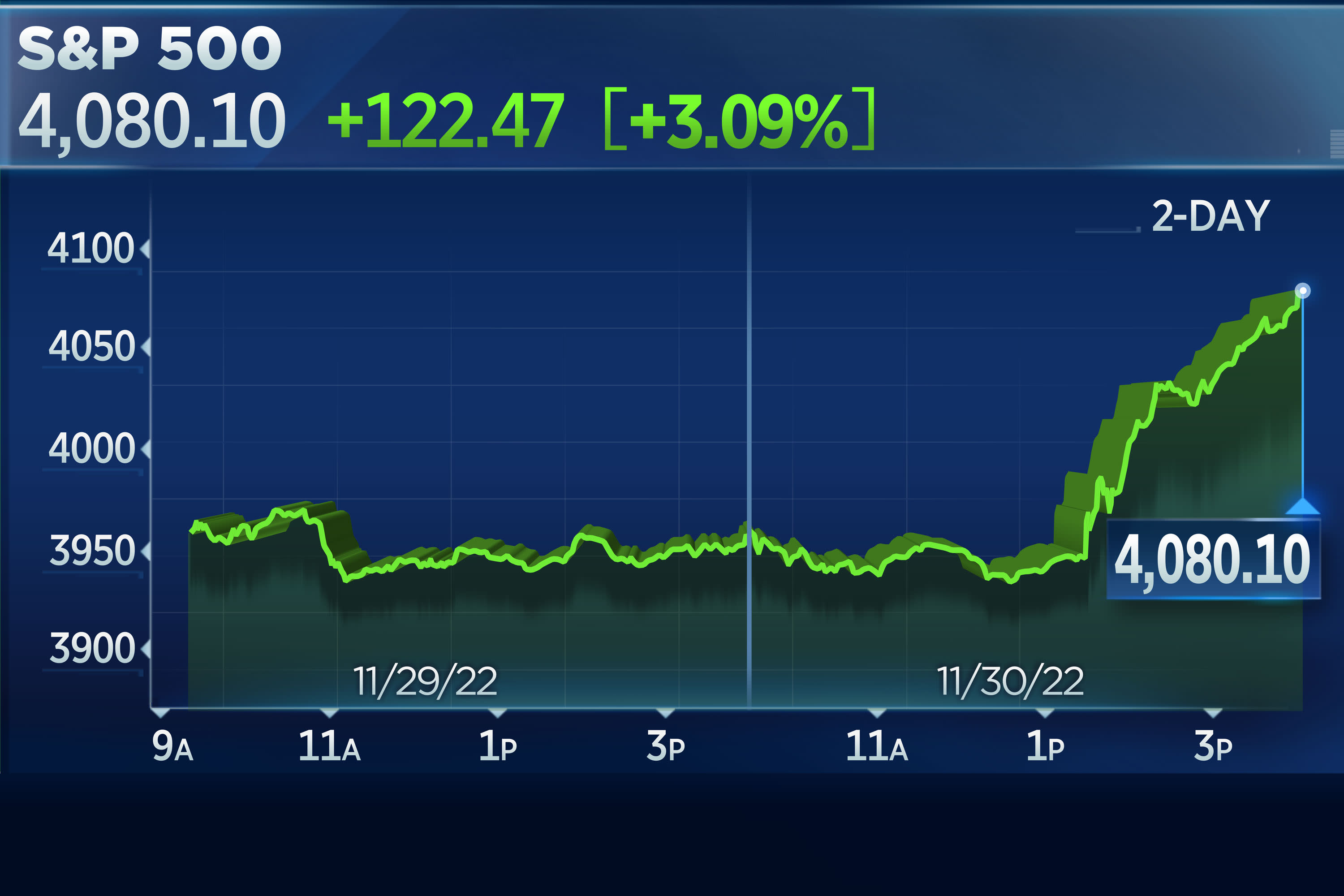 A bad combination: Stocks are rising, but earnings estimates are falling fast
Bob Pisani
2 days ago

"Investors can get wiped out investing in global fixed income if they do it un-hedged," he added.

This year may not yet be a full-fledged wipeout for emerging market currencies, but it's getting close. The MSCI Emerging Markets Currency index, a basket of 26 EM currencies, was down 4.5 percent this year against the U.S. dollar through Oct. 24. That has contributed to double-digit losses in EM stocks and a 9.65 percent drop in EM local currency bonds.

More from Personal Finance:
Millennials aren't buying homes. That could hurt them later
What to do with an old 401(k)? Very little
Save for retirement ... even without an employer 401(k)

The U.S. dollar has also been rising against developed market currencies such as the euro and yen. "The strength of the U.S. dollar has surprised a lot of people," said Peter Wilson, global fixed income strategist for Wells Fargo. "It's been driven by a number of factors."

Chief among them is the U.S. economy. While the year started with the narrative of global growth convergence, the paths of developed economies have diverged this year. With a boost from tax cuts and increased government spending, the U.S. economy is growing faster than it has for years. Meanwhile, the Eurozone has faltered and the Japanese economy has failed to respond to a very accommodating monetary policy. The result is a growing divergence of global economic growth and of central bank policies.

"The dollar has been getting stronger because interest rates are going up here versus the rest of the world," said McCarron. The Federal Reserve hiked the Fed funds rate for the third time this year to the 2 percent to 2.25 percent range and is expected to hike once more in December. Rates in other developed markets remain at or near zero. "Even after adjusting for inflation, interest rates in the U.S. market are higher than in Europe, Japan and in many cases emerging markets," he said.

With interest rate differentials between the U.S. and other developed markets widening over the last year, the demand for U.S. dollar assets has surged with the result of increased currency volatility. The DXY index of the U.S. dollar versus six developed market currencies is up 4.82 percent this year, now topping the rise of the dollar against emerging market currencies.

With spreads so low, it's hard to make a case for risk assets now, but local currency emerging market assets are one of the few sectors you could call cheap at this point.
Neil Sutherland
portfolio manager for the U.S. fixed income team at Schroders

With emerging markets, currency volatility cuts both ways. Last year, investors in local currency EM debt enjoyed a huge tailwind as the MSCI EM currency index rose 3.5 percent against the U.S. dollar. This year, the winds have reversed and with a risk-off mentality in global markets, local currency returns have gone negative.

"A lot of the inflows to emerging markets over the last five years have been 'tourist' dollars," said Wilson. "They can be skittish and quick to move back out and that's been magnified by the headlines [of Turkey and Argentina]."

President Trump's trade rhetoric has also exacerbated the exodus from emerging market assets. "Trade concerns have weighed a lot more heavily on emerging markets than on the dollar," said Neil Sutherland, a portfolio manager for the U.S. fixed income team at Schroders.

Sutherland says the unwinding of a large short position in the market against the dollar earlier this year, has also spurred the dollar higher. As U.S. interest rates have risen and the dollar with them, those shorts became buyers to limit their losses, contributing further to demand for dollars. "People came into the year with an exaggerated short position on the dollar," said Sutherland. "That short squeeze has now unwound." 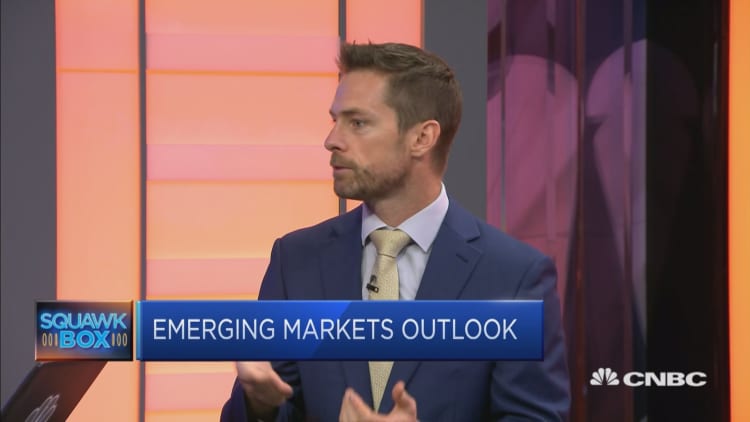 Sutherland also thinks that trade concerns will moderate going forward and that the divergence of global growth and central bank policies has probably peaked. "The things that were driving the dollar higher earlier this year have started to dissipate," he said. "With spreads so low, it's hard to make a case for risk assets now, but local currency emerging market assets are one of the few sectors you could call cheap at this point."

Wilson, too, thinks the factors behind the rise of the dollar have begun to shift and expects the dollar to weaken against other currencies next year. That doesn't mean he's advising his clients to bet on a rebound in emerging markets by investing in local currency debt.

"It's a high hurdle to go into local currencies. With dollar denominated debt you avoid the currency risk," he said. "If I were a hedge fund or foreign exchange trader, I might consider it, but I don't think retail investors need to take that risk."