Some retirees won't have to sacrifice fashion for affordability when buying their next pair of prescription glasses.

UnitedHealth, the largest U.S. health insurer, announced on Monday it will offer about 2 million people enrolled in its Medicare Advantage plans access to Warby Parker's prescription eyewear online and at more than 80 stores stores for little- to no out-of-pocket cost.

A $95 pair of designer prescription sunglasses from Warby Parker could cost a person less than $50 under a Medicare Advantage plan, according to UnitedHealth.

"We know baby boomers are looking for a more convenient and personalized health care experience, and we believe they will find Warby Parker's innovative model both appealing and affordable as they shop for eyewear," John Ryan, general manager of UnitedHealthcare Vision, said in a statement.

Medicare Advantage plans provide government-paid health insurance to Americans over the age of 65 or for those who are disabled. The plans helped drive UnitedHealth to $56.56 billion in total revenue in the third quarter of 2018.

Medicare has seen big growth over the last decade as more baby boomers have aged into the government health plan for seniors.

UnitedHealth has offered other enticing perks to consumers. Earlier this month, UnitedHealth said members whose employers opt in to the "Motion" program can access an Apple Watch Series 3 for the cost of tax and shipping alone.

UnitedHealth, with a market cap of more than $254 billion, has seen its shares rise more than 20 percent so far this year. Shares were trading more than 2 percent lower early afternoon Monday.

WATCH: These prescription smart glasses tell you the weather, read text messages and connect to Alexa 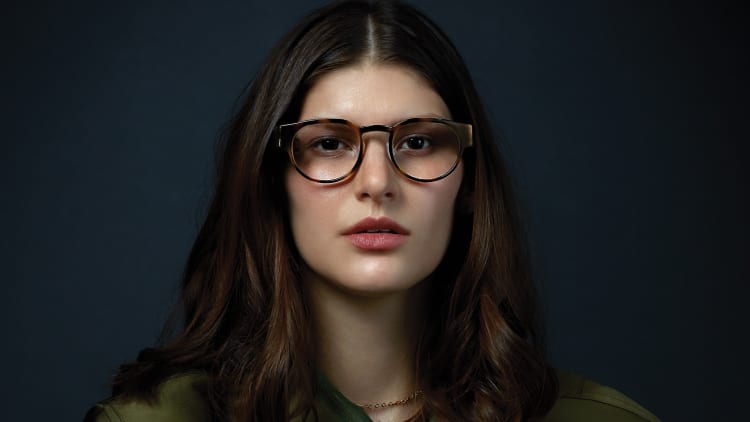