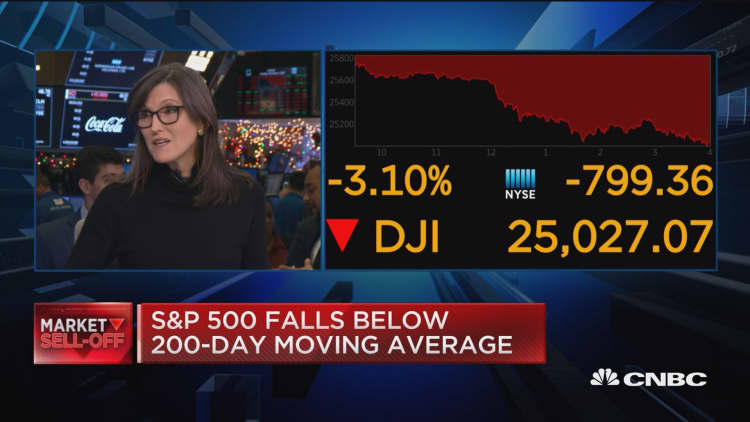 All the concern about a slowing economy may be off the mark, Ark Invest CEO Catherine Wood told CNBC on Tuesday.

"The economy is going to surprise on the high side next year," she said in a "Closing Bell" interview. 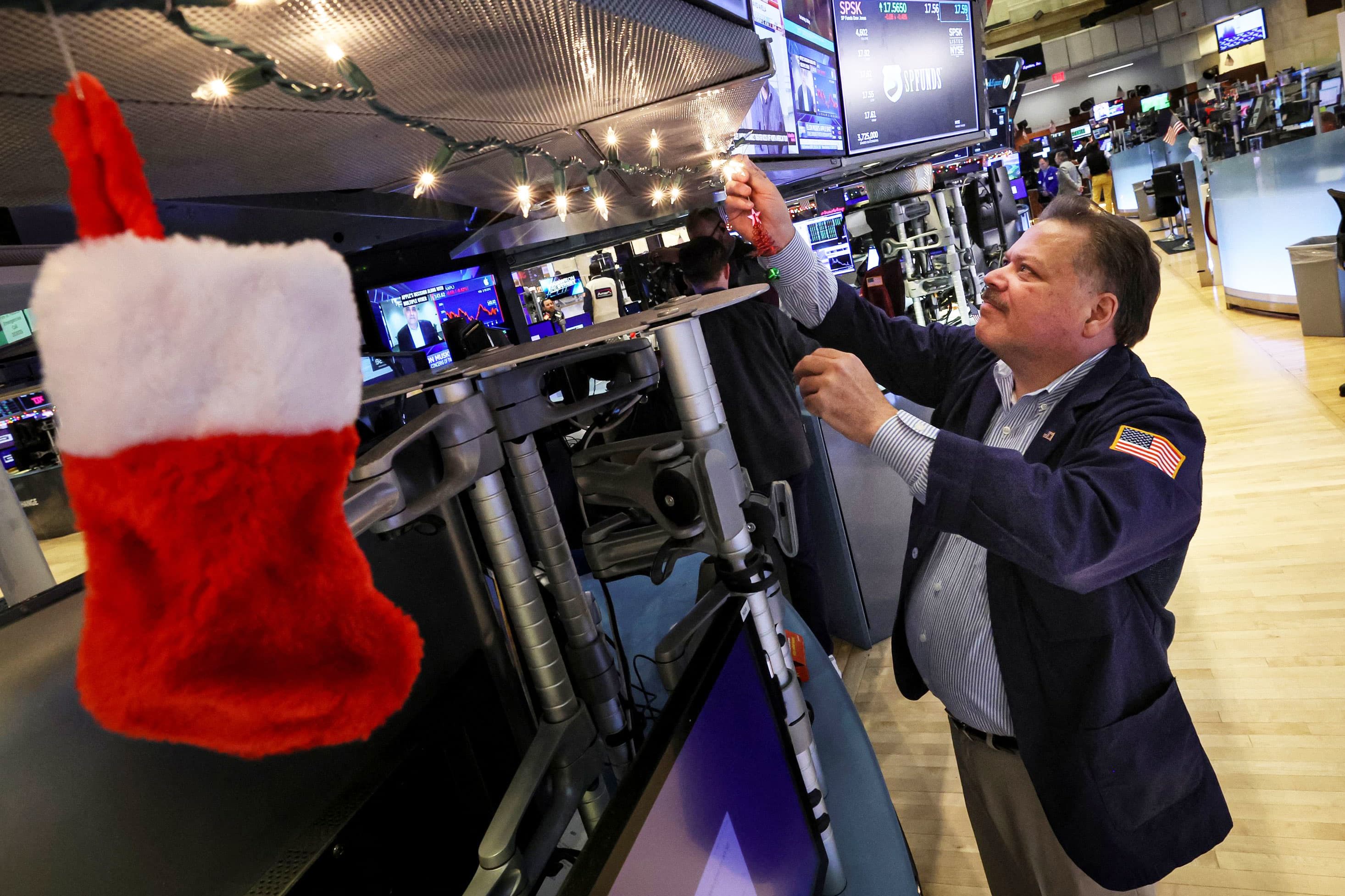 The traditional December bounce for stocks may be more elusive, but it’s still possible
Patti Domm
7 hours ago 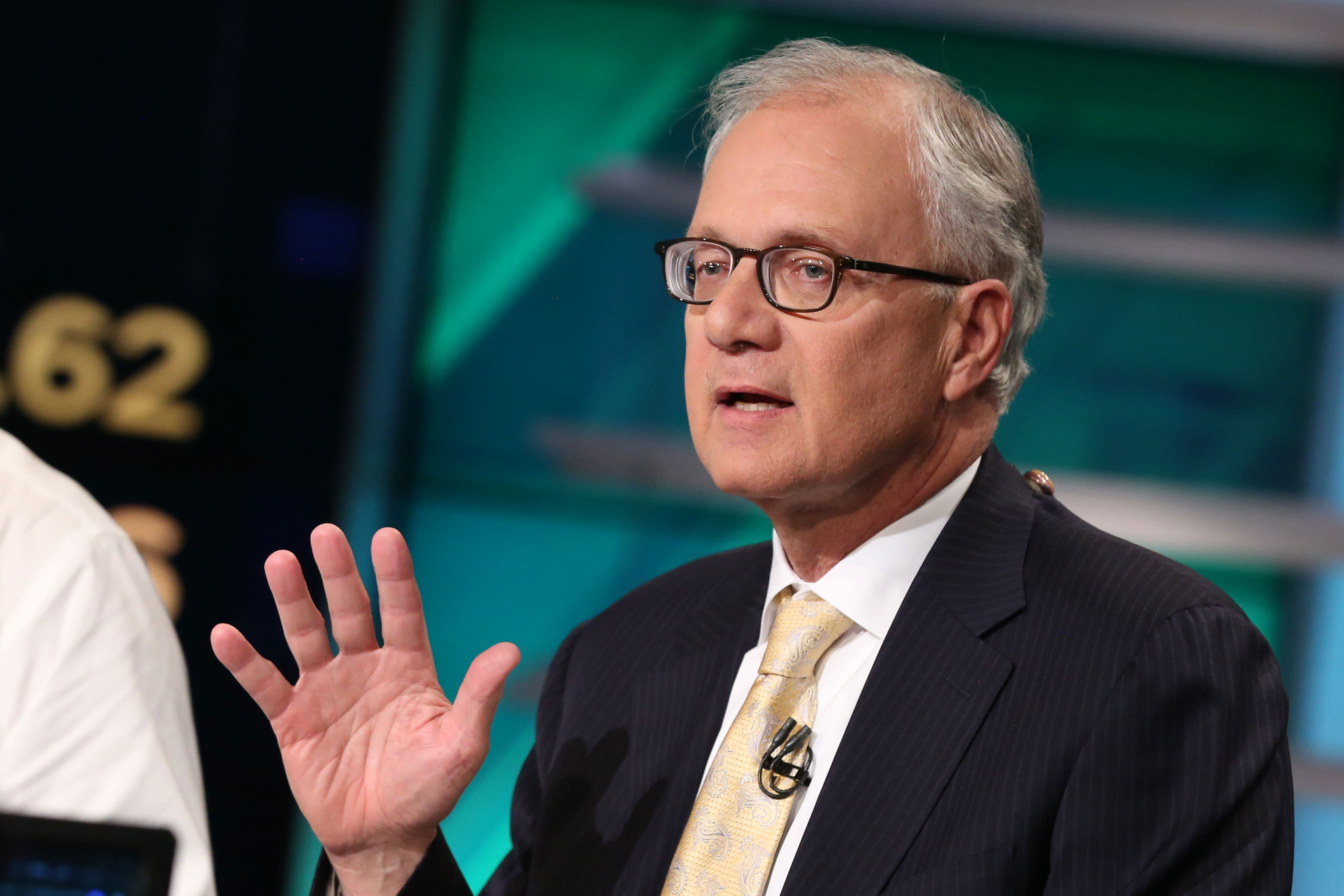 Fears of an economic slowdown sent stocks plunging on Tuesday. Investors were concerned about a possible inversion of the yield curve, which is when short-term rates exceed long-term rates. Many believe a yield-curve inversion could signal the economy is about to slow down.

Wood has a contrarian point of view. She said she doesn't think the Federal Reserve is being too tight in its monetary policy and she doesn't believe an inversion of the yield curve is a signal of a recession.

"The yield curve will invert, and one of the reasons is inflation is going to be much lower than expected," she said.

Part of that will be due to oil prices, but the other reason is what she calls disruptive innovation, which her firm specializes in. That, she said, is deflationary in nature. "It stimulates unit growth."

She pointed to history to back her up, saying that going back to the late 1800s through 1929, the yield curve was inverted half the time and the biggest inversions took place during times of strongest growth.

Wood is also not necessarily concerned about the U.S.-China trade war.

"I am seeing the seeds of a massive global tax cut brewing around the world in the form of actual income tax rates in China cut and tariff reductions," she said.

That said, she's "happy" that the market is "climbing the wall of worry." That is the strongest signal for the bull market, she said.

"We don't want everyone chasing an upmarket."