Citigroup upgraded Snap's stock Monday in light of accelerating advertising revenue and better profit expectations surrounding the upcoming launch of a new version of its app for Android.

Analyst Mark May bumped his rating to neutral from sell and told clients that a growing number of advertisers are optimistic in the platform's ability to showcase media. The stock rallied more than 2 percent in premarket trading following the upgrade. 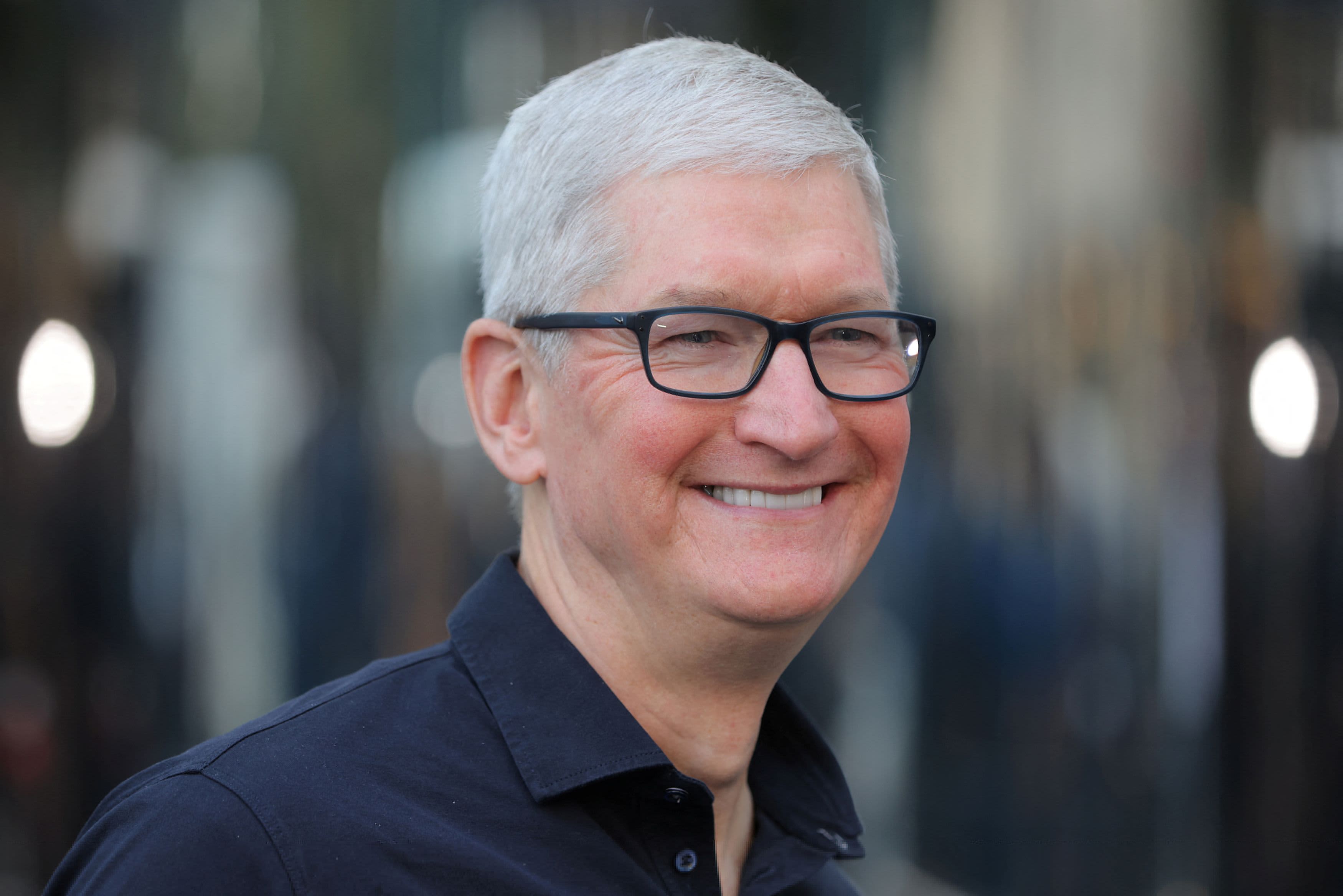 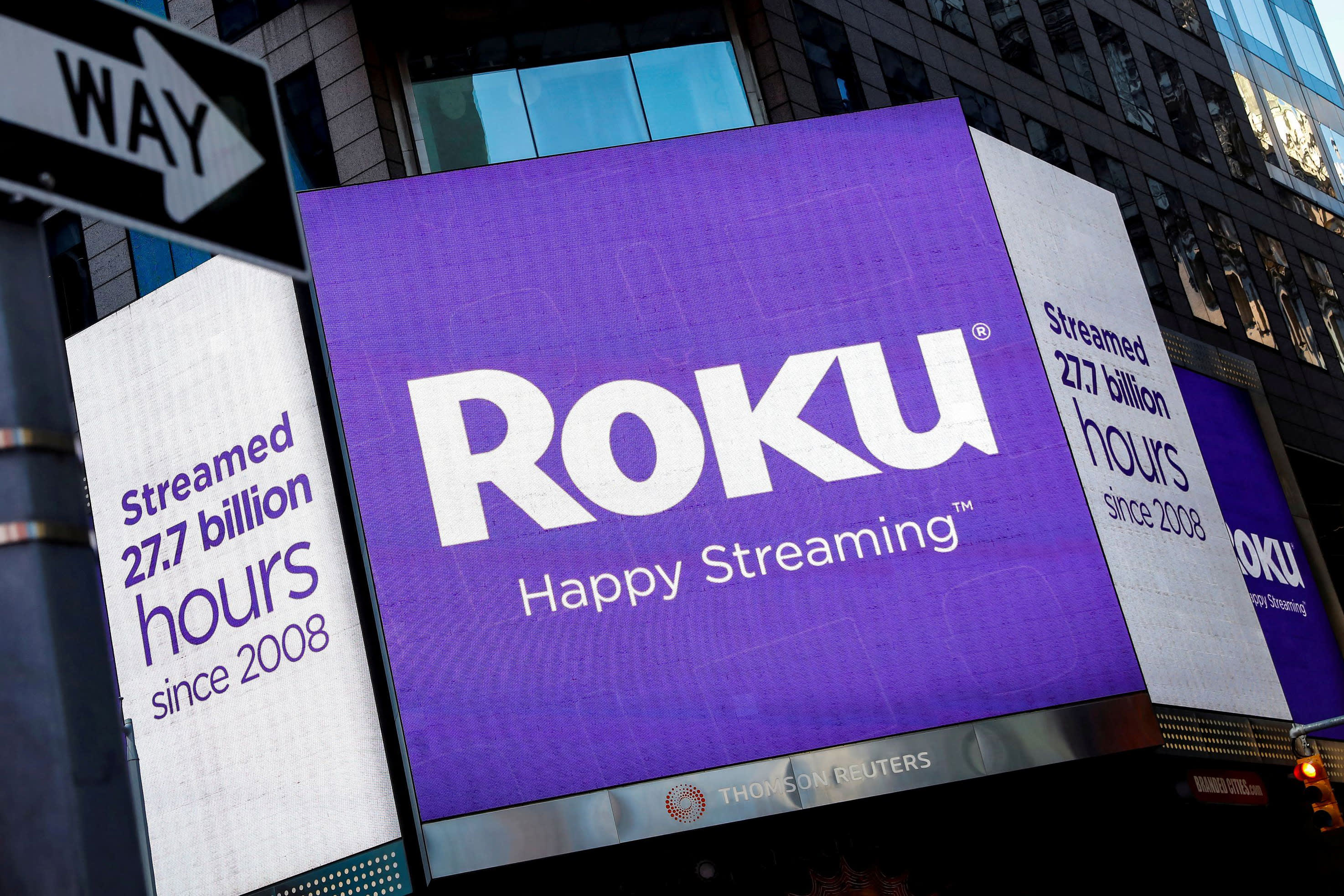 Roku's 'lack of profitability' justifies a discount to its peers, KeyBanc says in downgrade
Samantha Subin
a day ago

The advertisers and agencies "we speak with are generally optimistic about the outlook for the platform, including stating that policy changes have made it easier to distribute content," May wrote. "Advertising average revenue per user accelerated in the third quarter (both in the U.S. and Internationally), which bodes well, especially if user growth likewise improves later in 2019."

May also increased his 12-month price target on Snap shares to $7 from $6, implying more than 11 percent upside from Friday's closing price of $6.28.

The analyst wrote that shares of the photo-sharing company are down more than 70 percent since he downgraded the equity in February. Such a steep sell-off appears to have made the stock cheap, May wrote, with its valuation now below that of both Twitter and Facebook.

Snap's stock has swooned as the company faces fierce competition from Facebook-owned Instagram, which co-opted Snapchat's Stories feature. In an effort to re-entice users, Snap CEO Evan Spiegel admitted the company "rushed" a redesign of its app last year. Users were so disappointed in the update that the company was forced to scrap much of the plan.

While Instagram dethroned Snapchat as most popular among teenagers in 2018, the past 12 months have also been tough for the social media company amid the departure of notable executives. Still, some analysts are hopeful that the expected redesign to Snapchat's Android app may attract new users in countries with a smaller proportion of Apple iOS users.