Apple's earnings face a "manageable" hit from the newly proposed tariffs, and Thursday's sell-off makes the stock an even more attractive buy for investors, Bank of America Merrill Lynch said in a note Friday.

President Donald Trump announced Thursday a 10% tariff on additional $300 billion of goods imported from China, effective Sept. 1. Though it is unclear exactly which goods will face these new tariffs, Apple sent a letter to U.S. Trade Representative Robert Lighthizer in June that putting tariffs on a fourth list of products worth $300 billion would include nearly all of the company's products. 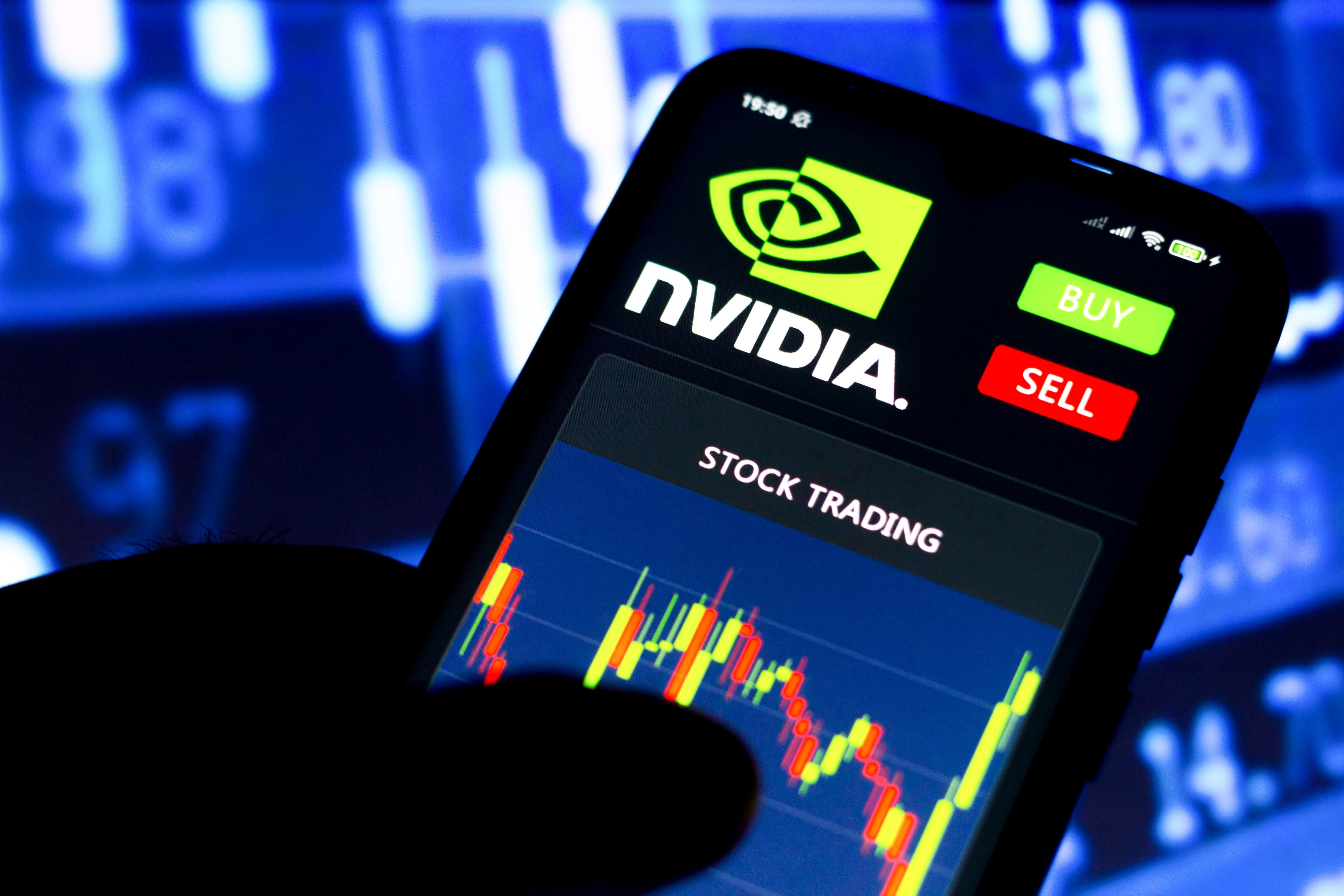 Analysts are falling back in love with Nvidia, with Citi giving it almost 100% upside
Weizhen Tan
7 hours ago

Bank of America estimated that the impact of the tariffs will shake out to a drop of 50 cents to 75 cents per share in annualized earnings for Apple.

"In the broader context of the tailwinds that AAPL has we view this as a relatively small amount over the next several quarters and would use the pullback as an especially attractive opportunity to buy shares of Apple," the firm said.

Shares of Apple closed 2.16% lower on Thursday following the announcement of new tariffs. Bank of America has $240 price objective for the stock, representing roughly a 15% premium from its closing price on Thursday. Apple shares were down 2.5% Friday.