The valuation targets for WeWork continue to drop and the company's IPO valuation could fall below $15 billion, perhaps around $10 billion to $12 billion, sources told CNBC's David Faber. Its private valuation was as high as $47 billion.

The move comes as WeWork's parent company announced Friday that it plans to make a number of changes to its corporate governance structure in advance of its much-anticipated IPO and amid growing investor concerns.

In an amended S-1 filing, The We Co. said it's changing its high-vote stock from 20 votes per share to 10 votes per share, curtailing WeWork CEO Adam Neumann's voting power. Prior to the move, Neumann controlled the majority of voting rights through the company's Class B and Class C shares, with both classes carrying 20 votes per share compared with Class A shares, which have one vote per share. The filing also states that WeWork will list its shares on the Nasdaq under the ticker "WE."

The company also eliminated a key provision that would have allowed Neumann's wife, Rebekah, to lead the search for his successor should he ever become permanently disabled or deceased. Instead, WeWork's board would pick a successor. The filing states that "no members of Adam's family will sit on our board." 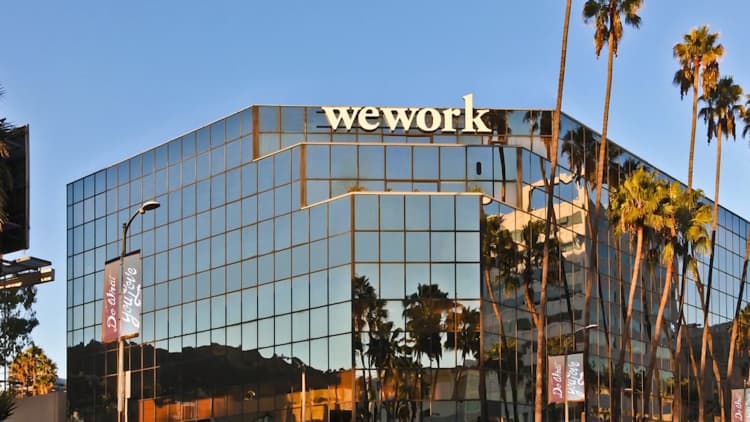 Neumann has decided to return any profits he receives from the real estate transactions he has entered into with the company, the filing states. He had faced criticism for leasing several properties in which he has an ownership stake back to WeWork and making millions in the process. Neumann will also limit himself to selling no more than 10% of his shareholdings in each of the second and third years after the WeWork IPO.

WeWork has attracted scrutiny over its corporate governance, namely Neumann's controlling ownership in the company. In the lead-up to its IPO, the company has tried to assuage investor concerns by improving its governance. Earlier this month, The We Co. announced that Neumann would return a controversial $5.9 million trademark payment, while the company appointed its first female director to the board.

Since the company filed for an IPO in August, its valuation has dwindled in response to weak demand among investors. The We Co. has considered slashing its IPO valuation to $15 billion, a significant cut from the $47 billion private valuation assigned to it in January. Additionally, the company's biggest outside investor, SoftBank, had met with the company about whether to move forward with going public.

CNBC's David Faber reported this week that the IPO is still on track to happen, and the roadshow for investors could start as soon as Monday. 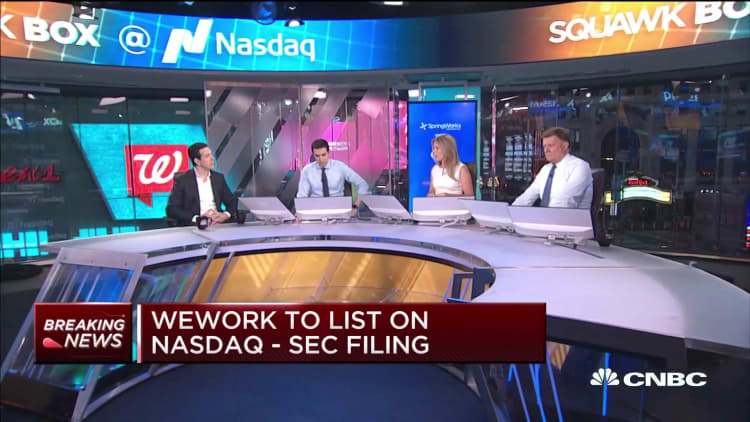