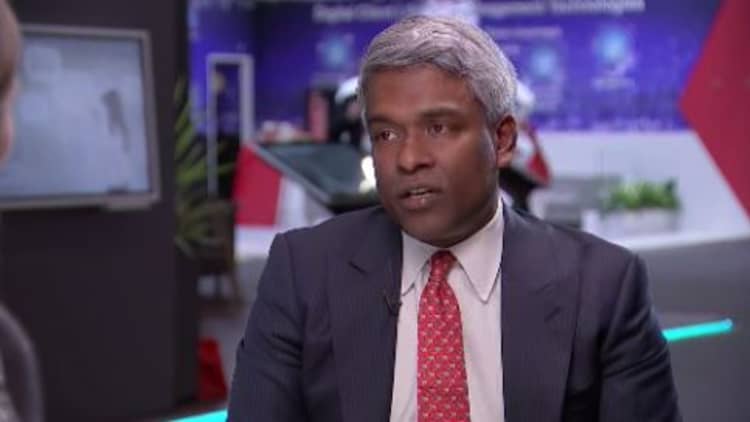 Google announced Friday it will open a new cloud hub in Poland as the tech giant seizes on growing sales across Europe.

The announcement underscores Google Cloud's ambitions to expand its cloud infrastructure across the European region. In an interview with CNBC Thursday, Google Cloud CEO Thomas Kurian said Europe is a "big area of focus" for the business.

"We're actually growing faster in terms of people, customers, revenue here than in any other part of the world," Kurian said.

Google Cloud currently operates 20 cloud regions around the world, including six in Europe. The company said Friday its new location in Warsaw, Poland will help customers in central and eastern Europe benefit from its cloud services.

Cloud regions include infrastructure like data centers. Cloud computing allows businesses and consumers to store and access data, apps and software over the internet, instead of locally on a hard drive or server.

Last week, Google CEO Sundar Pichai announced the company is investing $3.3 billion to expand its European data centers over the next two years.

Kurian, who took over as chief of Google's cloud business last year, told CNBC the company is "very very confident" in its growth across Europe. He pointed to "enormous consumer demand" for cloud services in sectors like banking, adding central banks in Europe see cloud as an "enabler rather than a source of risk." 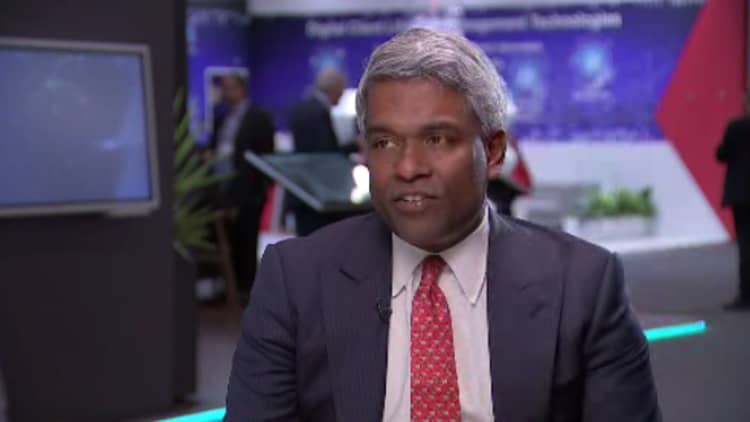 "People here in Europe are really beginning to adopt cloud," he said. "At some point there was reluctance to adopt cloud. I think now they see the value that cloud can deliver."

The two biggest cloud services providers in the world, Amazon and Microsoft, have also been expanding their infrastructure in Europe, while Chinese tech giant Alibaba has opened new data centers in the U.K. and Germany.

Western Europe represents one-fifth of the global cloud market, according to research from IDC. 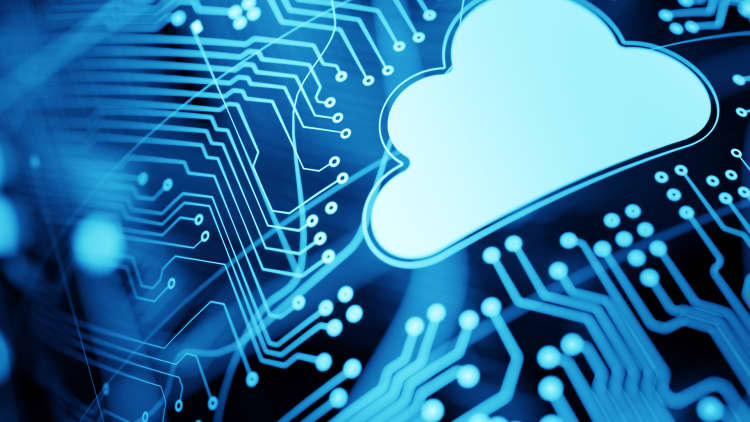