While the coronavirus has crippled the movie theater industry, streaming services are facing massive gains as people look to entertain themselves at home.

Starz has seen a spike in viewership and new sign-ups in the wake of social distancing restrictions in the U.S., Starz CEO Jeff Hirsch said Thursday on CNBC's "The Exchange." 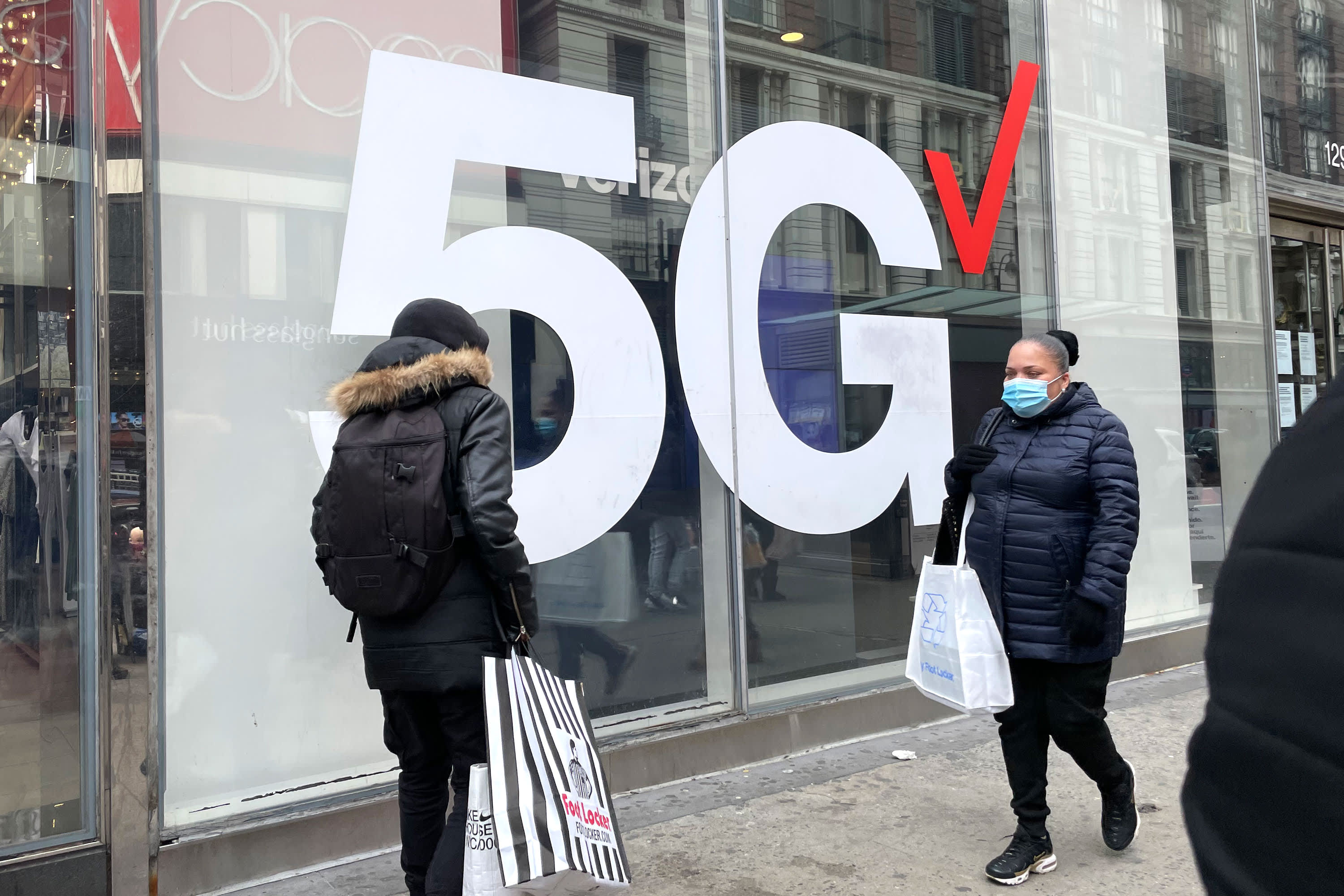 Shares of Lionsgate, the parent company of Starz, have risen more than 40% in the last month, in part because of the success of Starz. The premium cable channel, which also has a digital app, is home to critically acclaimed shows like "Outlander."

The Starz app has seen a 44% jump in average viewership since people have been forced to stay home due to the outbreak. The app, which usually costs $9 a month, is currently discounted to $5 a month for three months. It has seen a 142% increase in new customers since the stay-at-home orders began.

Similarly, Disney recently announced its rival streaming service Disney+ now had more than 50 million subscribers, which was twice the amount reported in February.

"It's a hit-driven business, but I think the world has changed significantly from the days where one hit show could make a network," Hirsch said. "And now you need a portfolio approach, with the click-in and click-out world that you have in the digital apps today. So, it's really the portfolio approach of content that keeps consumers on the service coming back week after week after week."

In addition to "Outlander," Starz is also home to "American Gods," "Vida," "The Spanish Princess" and "Dublin Murders," among other titles.

Even as production in Hollywood is on pause, Hirsch doesn't foresee any release interruptions for the platform.

Upcoming new episodes of shows aren't expected to face any impact from production shutdowns in the entertainment industry at large. Hirsch explained that technology is being used to house virtual writer rooms, and editing is continuing so that shows that are done being filmed can finish their post-production work.

"We usually work a year in advance," Hirsch said. "So most of our shows that will come online this year are in post [production]. So, we don't see us having an interruption this year."