E-commerce marketplace Wish said Monday that it has submitted a draft registration statement to the Securities and Exchange Commission for a public stock offering.

The company didn't disclose its financial information nor how many shares would be offered. Reuters first reported the news of Wish filing confidentially to go public.

Wish, founded in 2010, is an online marketplace with more than a million sellers that offer its more than 70 million active users a variety of discounted goods, ranging from cheap home goods and apparel to electronics and toys. Compared with rival third-party marketplaces operated by Amazon and Walmart, Wish is targeted to shoppers of "every socio-economic status" who might not be able to afford $119 a year for Prime.

While it has built up a large marketplace of goods, the company has also faced complaints from Wish users who claim the site hosts shady merchants and poor quality products.

Wish's valuation jumped from $8.7 billion to $11.2 billion as part of its latest funding round in August 2019, which was led by General Atlantic. Wish also counts Peter Thiel's Founders Fund and GGV Capital as investors. 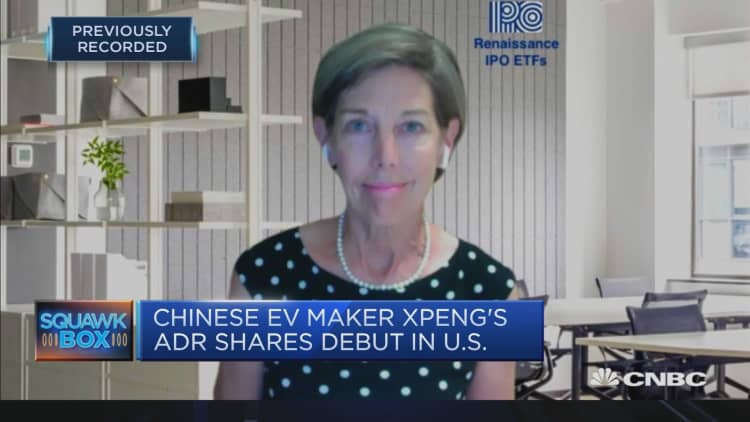