Sports e-commerce company Fanatics secured another funding round for one of its ventures on Thursday, as the firm wants to align more revenue outside of merchandising.

Fanatics' nonfungible token company Candy Digital lured $100 million in a Series A round and is now valued at $1.5 billion. Investors include SoftBank's Vision Fund 2, Insight Partners and Pro Football Hall of Famer Peyton Manning. Specific terms of their investments were not provided.

Candy Digital launched last June in the middle of the sports NFT boom. NFTs are tied to a blockchain, a digital ledger similar to the blockchains used for digital currencies like bitcoin. This effectively gives each NFT a unique and nonhackable certificate of authenticity. Sports leagues are drawn to the technology for this reason, and some league commissioners predict NFTs would help reinvent ticketing models.

After multiple raises this year, Dapper's valuation increased to more than $7 billion.

MLB gave Candy Digital its entire digital catalog. That means Candy Digital could leverage rare collectible NFTs of legends like Babe Ruth and Jackie Robinson in the future. The company wants to build an NFT marketplace where users can buy, trade, sell and store NFTs. Candy Digital would make money from transaction fees.

Candy Digital said the funds would be used to scale the business and hire more employees. In addition, Candy Digital said it would roll out a beta version of its platform that features moments from the 2021 MLB postseason and upcoming World Series.

Fanatics is the majority owner of Candy Digital, and Mike Novogratz, founder of crypto merchant bank Galaxy Digital, also owns a stake. The company's board members are Novogratz, Fanatics Chairman Michael Rubin and investor Gary Vaynerchuk. Candy Digital's CEO is Scott Lawin. Rubin wants to position Candy Digital as one of the significant pieces to Fanatics' digital sports platform as the company looks beyond sports merchandising. 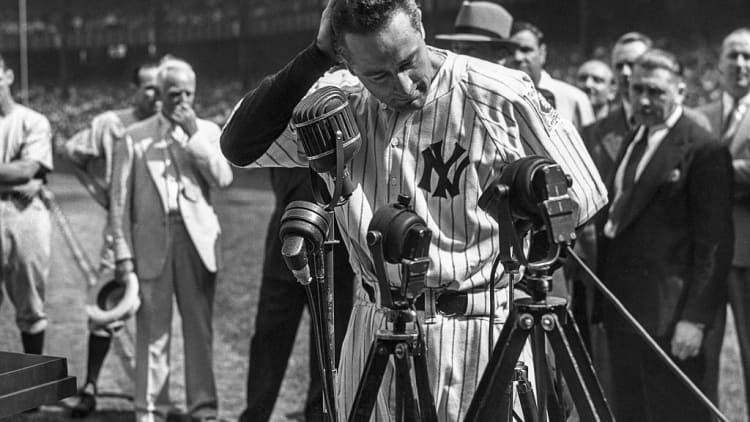