The British pound on Wednesday plummeted to its lowest level against the U.S. dollar since 1985.

Sterling fell to $1.1407 in afternoon trade in London — a level not seen in 37 years — as investors responded to the U.K.'s darkening economic landscape with a new prime minister at the helm. 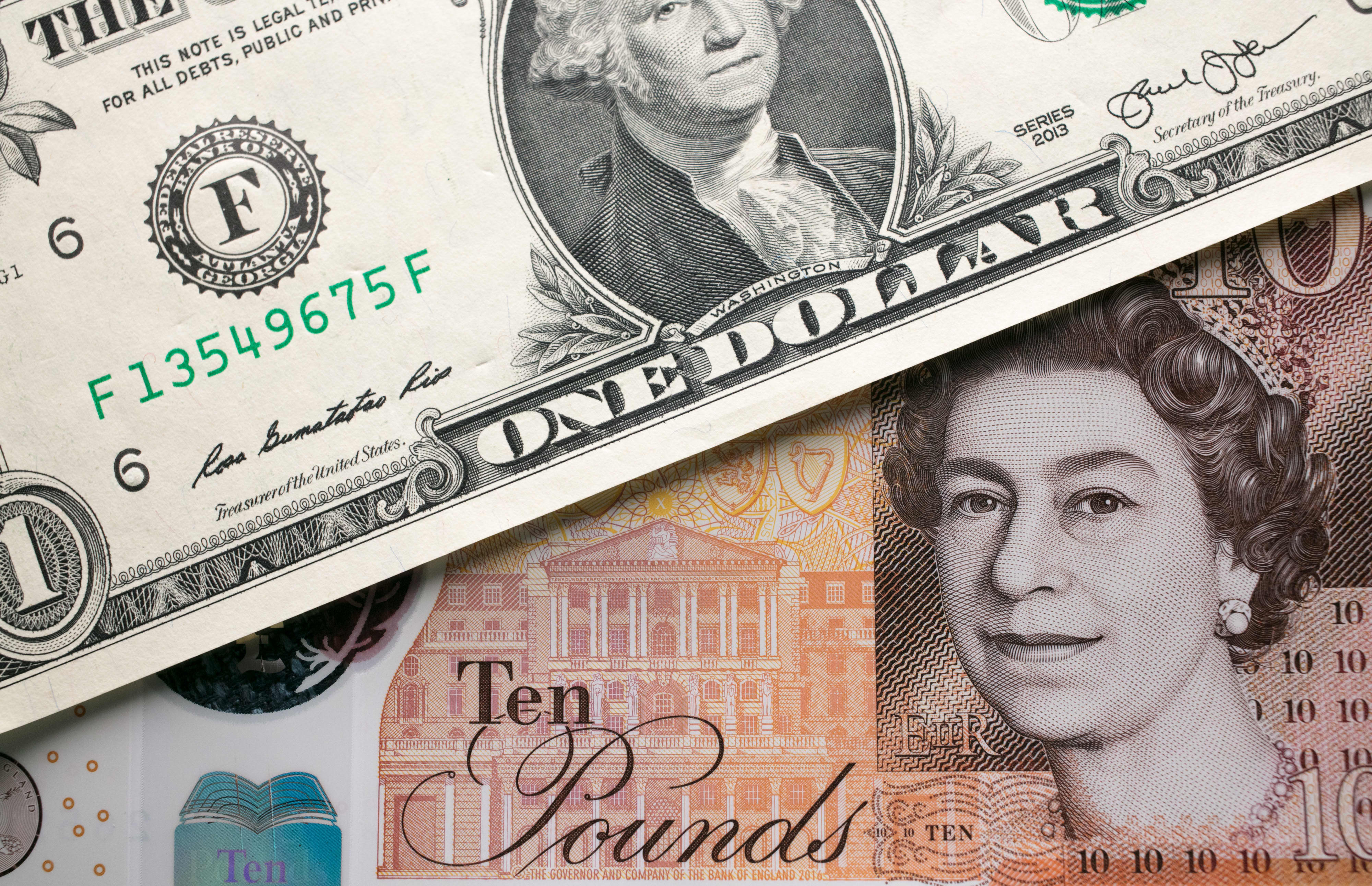 As the pound slides, Goldman and others reveal the UK stock market's likely winners and losers
Zavier Ong
a day ago 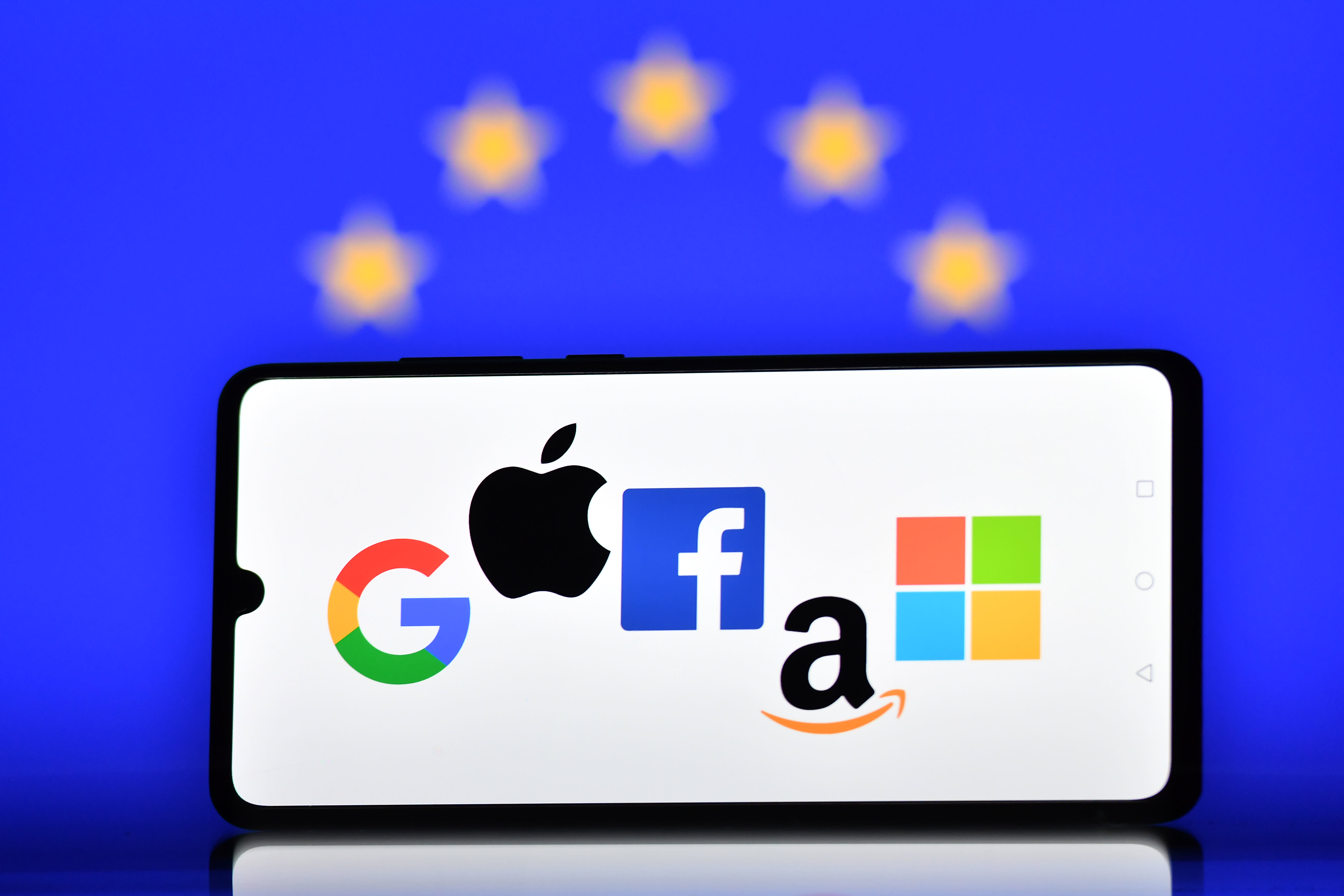 British Prime Minister Liz Truss was officially appointed Tuesday after succeeding Boris Johnson in a closely fought leadership contest. She inherits an economy in the throes of its worst cost-of-living crisis in a generation, with inflation hitting 10.1% in July.

The pound dropped to $1.1444 in the hours following her victory Monday, but it has since slipped lower as traders comprehend the fallout from her appointment. 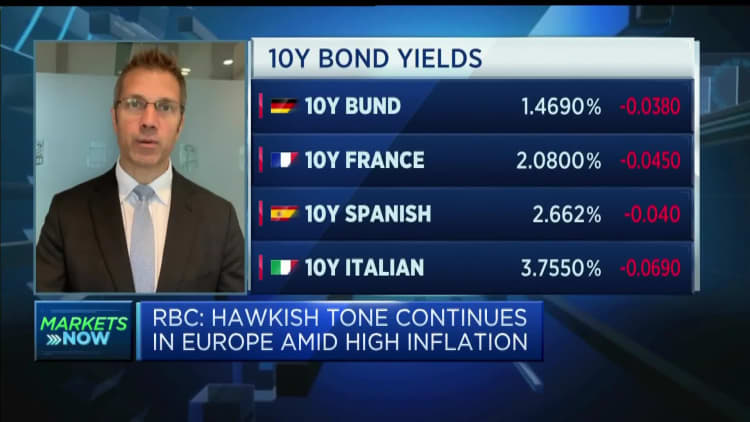 The British pound has been hammered over recent months by surging inflation — currently at the highest level among all G-7 nations — and the prospects of a looming recession. The appointment of Truss, who is widely expected to cut taxes and boost borrowing, has added to U.K. debt market concerns.

Risk of a sterling crisis

Deutsche Bank warned Monday that the risks of a "sterling crisis" should not be underestimated, adding that investors will now be closely awaiting Truss' policy announcements, which are expected in the coming days.

It comes as the U.S. dollar has soared this year amid global recession fears and the Federal Reserve's aggressive interest rate hikes. Sterling is currently down more than 15% against the greenback this year.

Against the euro, the pound was also down almost 1% on Wednesday at 86.83. However, sterling has held up better against the single currency, down just 3% for the year.

The lowest level sterling has traded against the greenback was $1.052 on Feb. 26, 1985, according to Refinitiv data.