For her first major development project, Webre purchased a 2.5-acre plot of land near downtown New Orleans. She broke the plot into eight lots, built two homes, and marketed the development as Bakery Village. In the process, Webre took on $3.5 million of debt. She was then unable to sell either of the homes and found herself making interest payments of around $11,000 each month.

Despite the obvious challenges, Torres sees the opportunity in Webre's vision and diagnoses her problem: Momentum. Torres explains, "Developers kill for an opportunity like this. The two houses that Webre has built really make a great first impression, what doesn't make a good impression is that the rest of the development is dead."

Torres helps Webre identify the three common mistakes that hurt the forward momentum of her project.

Webre's craftsman's touch and attention to detail force her to make last-minute changes that delay construction. Taking your time costs money, explains Torres: "It took Nicole eight months to build these houses, and her construction costs shot up by 20%."

Further, the mogul says, "When you start a development, it's really important that you keep that rhythm going through the project to complete it."

The solution? Stay on schedule.

Torres stresses the importance of finalizing all design and architecture decisions before construction. Being prepared can save you money, time and stress.

Sidney Torres is the host of 'The Deed.'
Maarten de Boer/NBC | Getty Images

Webre is unable to sell the properties because "she's priced them way too high," says Torres. Sellers might think that listing properties at a high price will help them negotiate to their advantage, but actually, if you aim too high you risk losing potential buyers.

The solution? Discount to gain momentum.

After some discussion, Torres convinces Webre to discount the price of the first two homes. As a result, she sees far more interest in the properties and is able to market the remaining lots.

By selling the first two homes at a lower price than she hoped, she frees up some cash to start paying off her loans and developing the rest of Bakery Village. Sometimes, pricing competitively can pay off in the long-run. 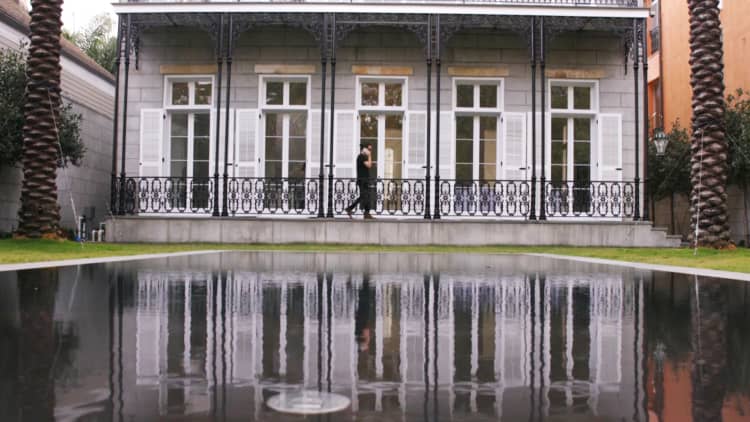 While it is admirable that Webre takes pride in customizing each home, she allows herself to overspend on construction.

Torres suggests that they build the remaining structures at a fixed cost. "That way we can lower the asking price and get these things moving," he reasons. "If we shave time off construction, we shave dollars off the budget, we lower the ask and we put it on the market for a price that will sell."

When taking on debt, overspending is not an option.

By fixing these three common mistakes, Webre turns her failing real estate venture around. She is able to sell both of the houses and two more lots, pay off over $2 million in debt and secure a new loan to build four more houses.

Staying on schedule, pricing competitively, and sticking to her budget helped Webre transform her big risk into the big success she once imagined. 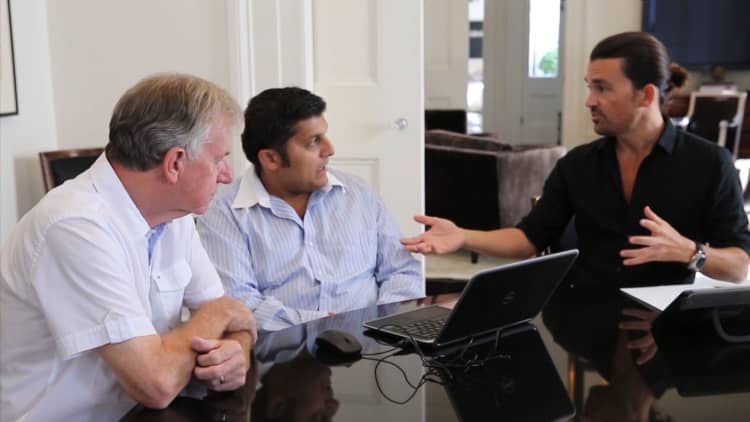 watch now
VIDEO1:3601:36
Entrepreneur: If you're this kind of person you should lead — not follow
The Definitive Guide to Business
Recommended Video

watch now
VIDEO1:3601:36
Entrepreneur: If you're this kind of person you should lead — not follow
The Definitive Guide to Business