This was the best day for Amazon stock since January 30th, putting the company positive for December after a bumpy start to the month. 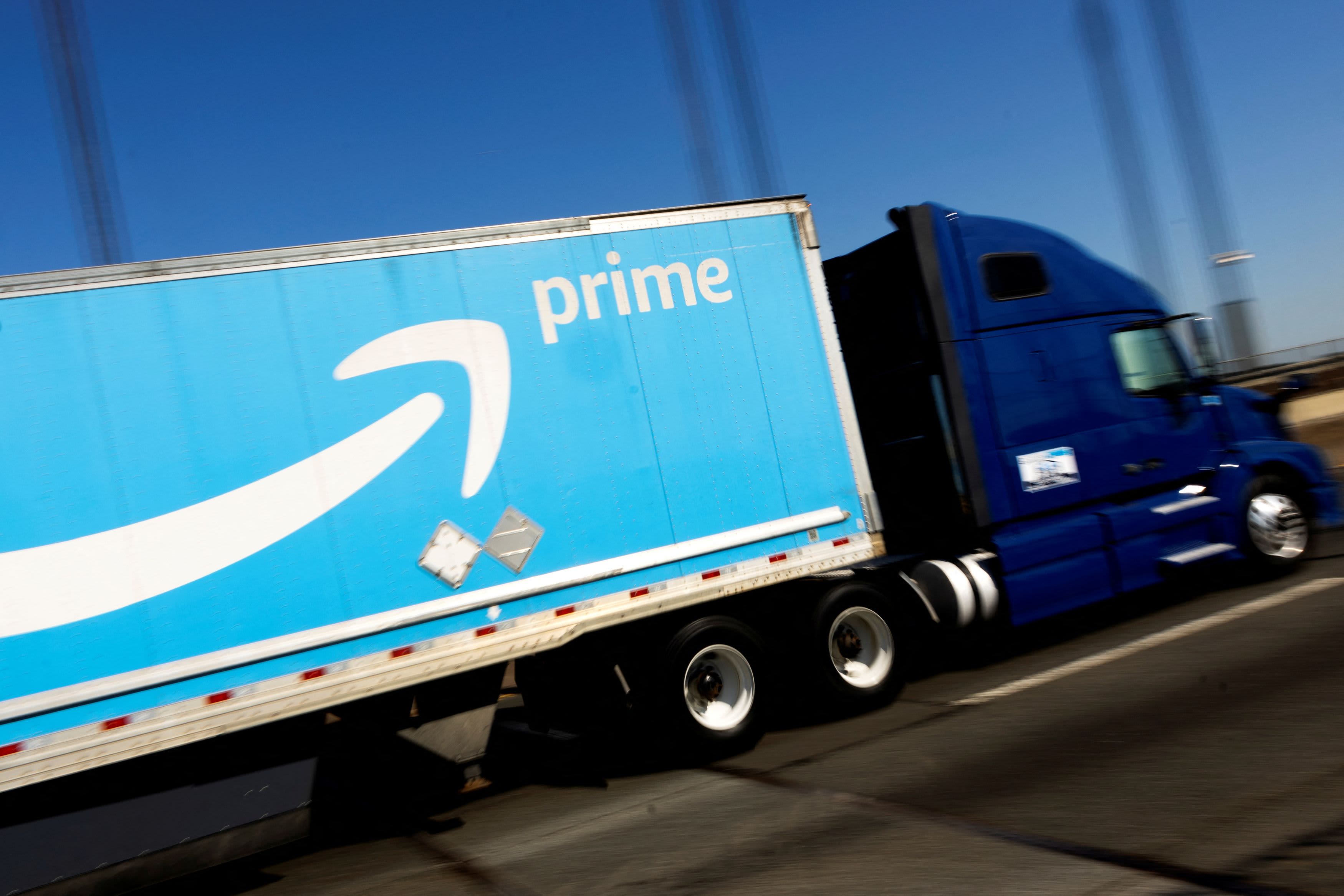 Amazon could be sitting on another $3.5 billion business, Morgan Stanley says
Michelle Fox
a day ago 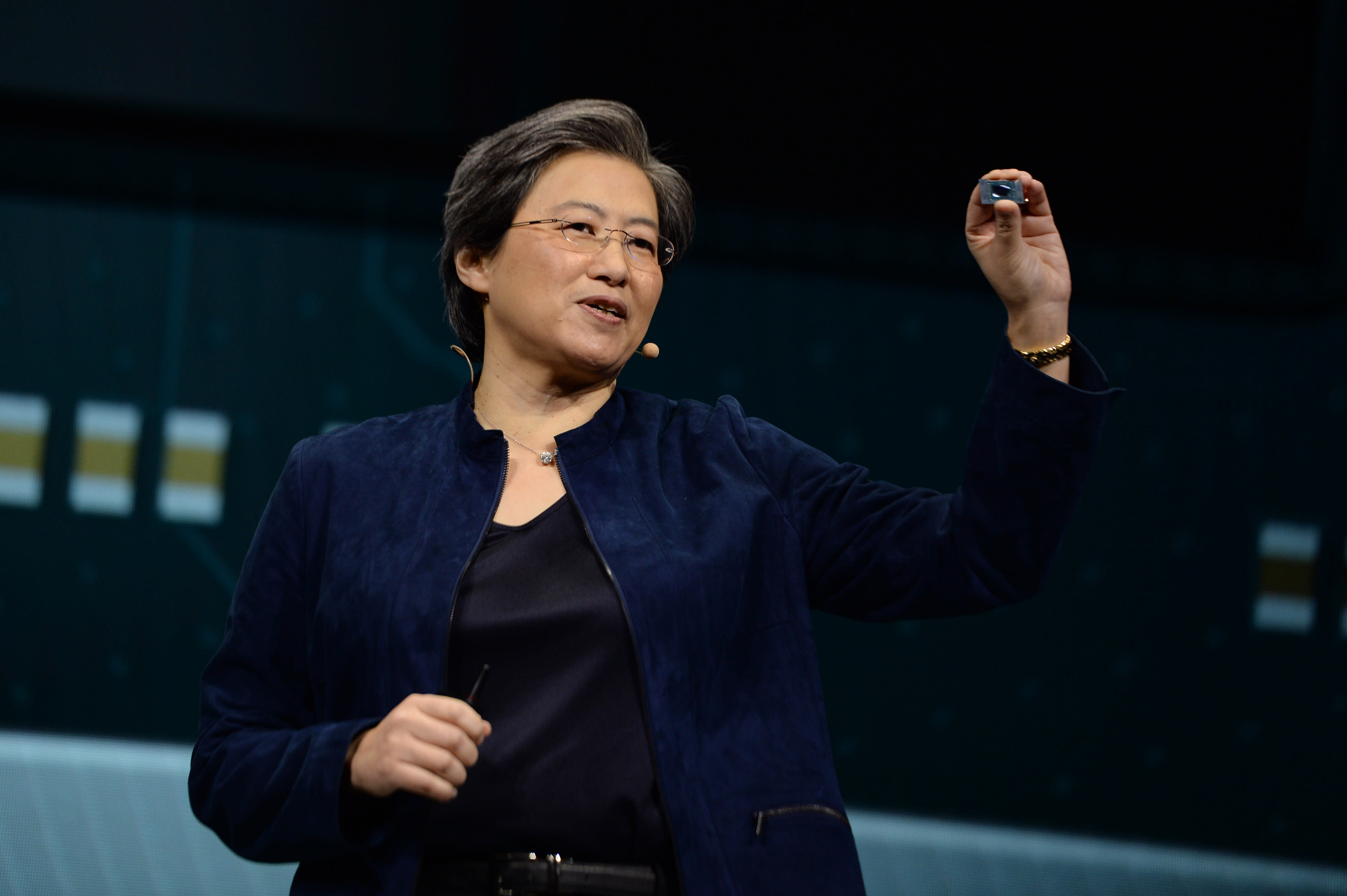 The e-commerce giant issued a statement Thursday morning that went over many claimed accomplishments, but the most impressive were related to its logistics efforts.

"This holiday season, the number of items that were delivered with Prime Free One-Day and Prime Free Same-Day Delivery nearly quadrupled compared to the same time period last holiday season, making this Amazon's fastest holiday yet," the company said. It also said that 60 percent more customers shipped items to an Amazon pick-up point, rather than their homes or businesses, compared with last year.

The logistical improvements Amazon had to make to achieve this week's delivery numbers are impressive and likely paving the way for the stock rise, as it sets the company up for long-term success past the holiday season. Amazon has been ramping up efforts to grow its own delivery network, especially after the company started offering one-day delivery on items for Prime members. The company has spent at least $800 million this year to expand the program.

The company also claimed that more people signed up to try Amazon Prime, its subscription service, than ever before.

Amazon stock faltered at the beginning of the month along with the rest of the market as trade tensions led investors to sell off and take some profit on the year. Shares in Amazon struggled to recover as winter storms and high holiday demand impaired its ability to deliver packages on time.

Shortly after reports emerged of those delays, Amazon told sellers that use its platform that it would no longer let them use FedEx's ground-delivery network during the holiday season, blaming the move on poor delivery performance. Instead, sellers would have to use Amazon's own network or one of the company's other delivery partners 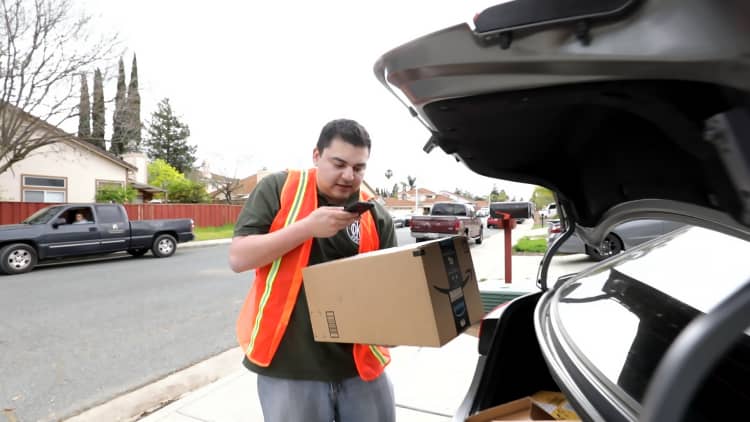 watch now
VIDEO15:2315:23
As Prime One Day shipping expands, here's what it's like to be an Amazon Flex delivery driver
Tech