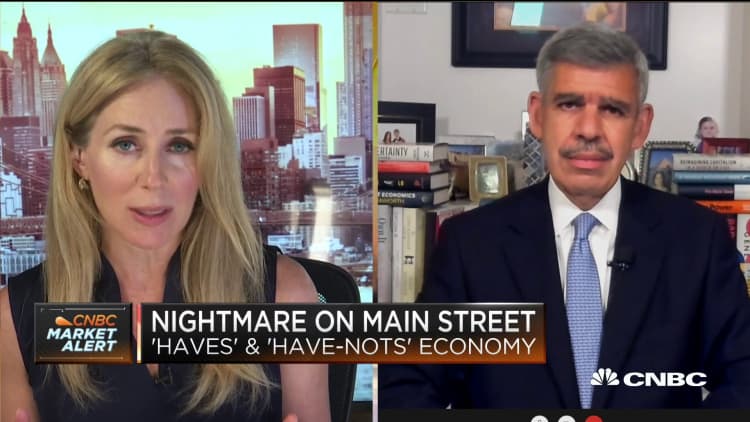 "If you want capitalism to be sustained, you need buy-in from a lot of people. You cannot get buy-in if it's all about large corporations," the chief economic advisor at Allianz said on "Squawk Box." 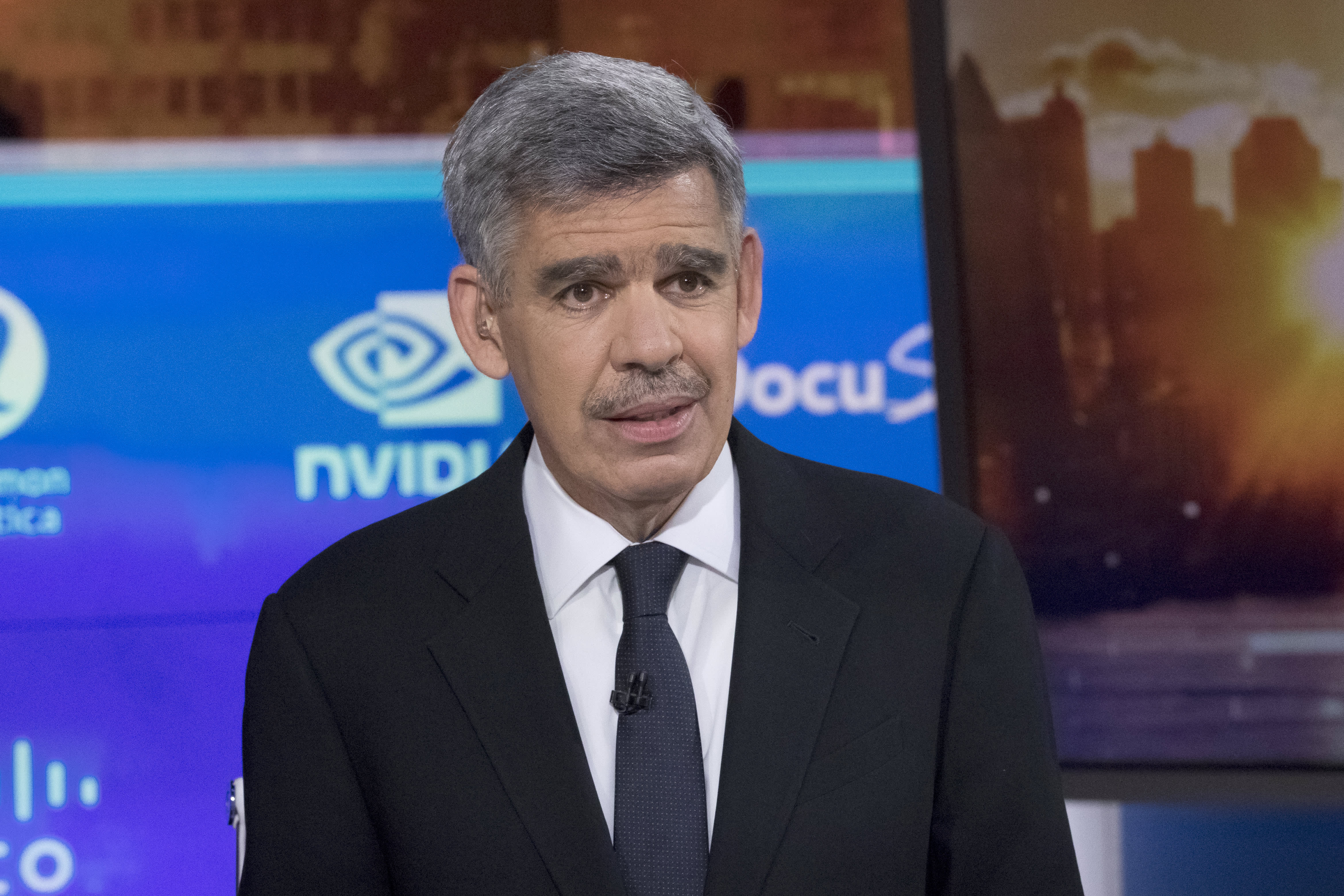 "Remember what small businesses do. They're not just large employers, they also are the main way to have inclusive capitalism, an inclusive market-based system," said El-Erian, imploring Washington to sharpen the focus on providing targeted assistance.

The pandemic has caused dramatic economic upheaval, putting millions of Americans out of work as governments ordered nonessential businesses to temporarily shutter in order to help slow the spread of Covid-19. But for many small businesses, the closures may end up being permanent.

"Many businesses have withstood having to temporarily shut their doors and operate at reduced capacity for months," Justin Norman, Yelp's vice president of data science, said Wednesday on "Squawk Box." "However the longer that continues without sufficient government aid or customer aid, the more businesses we're going to see forced to permanently shut their doors."

Congress established in March the Paycheck Protection Program as a way to provide loans that can turn into grants for small businesses. Billions of dollars were lent through the program. However, the window to apply for PPP loans has now closed — and negotiations on another coronavirus relief bill have ground to a halt.

The Federal Reserve also established a Main Street lending program, which has capacity for $600 billion in loans. But it has faced logistical challenges since it was announced in the spring. Banks originate the loans and the Fed purchases 95% of the amount. In its first month, just 13 companies gained approval through the Fed program, with total value a little more than $92 million.

"The Main Street lending program isn't going well. We need to fix that and we can fix that," El-Erian said. "The engineering is there. It's just a question of political will."

"If you're an investment-grade issuer, you've been able to issue $1.4 trillion, a record for a year," he said. "We've hit in 2020 in just eight months, at record-low yields." However, he added that "if you're a small business, the Fed numbers show you that bank[s] have tightened lending conditions on you."

"I'm really worried. This dispersion may be good for the stock market, may be good for national champions, but will have huge economic and social implications down the road," he said. 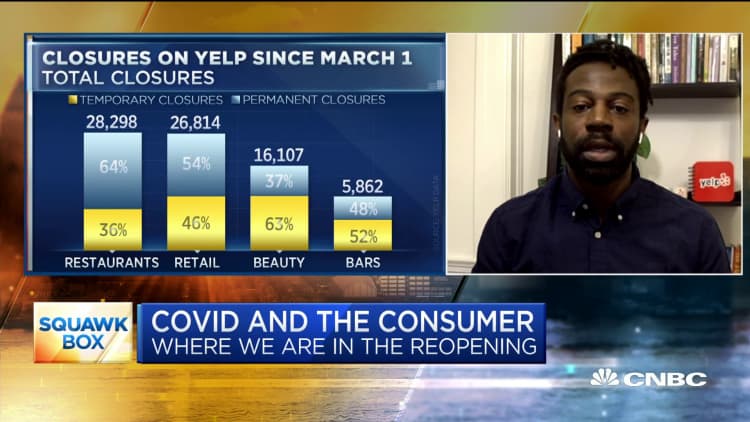